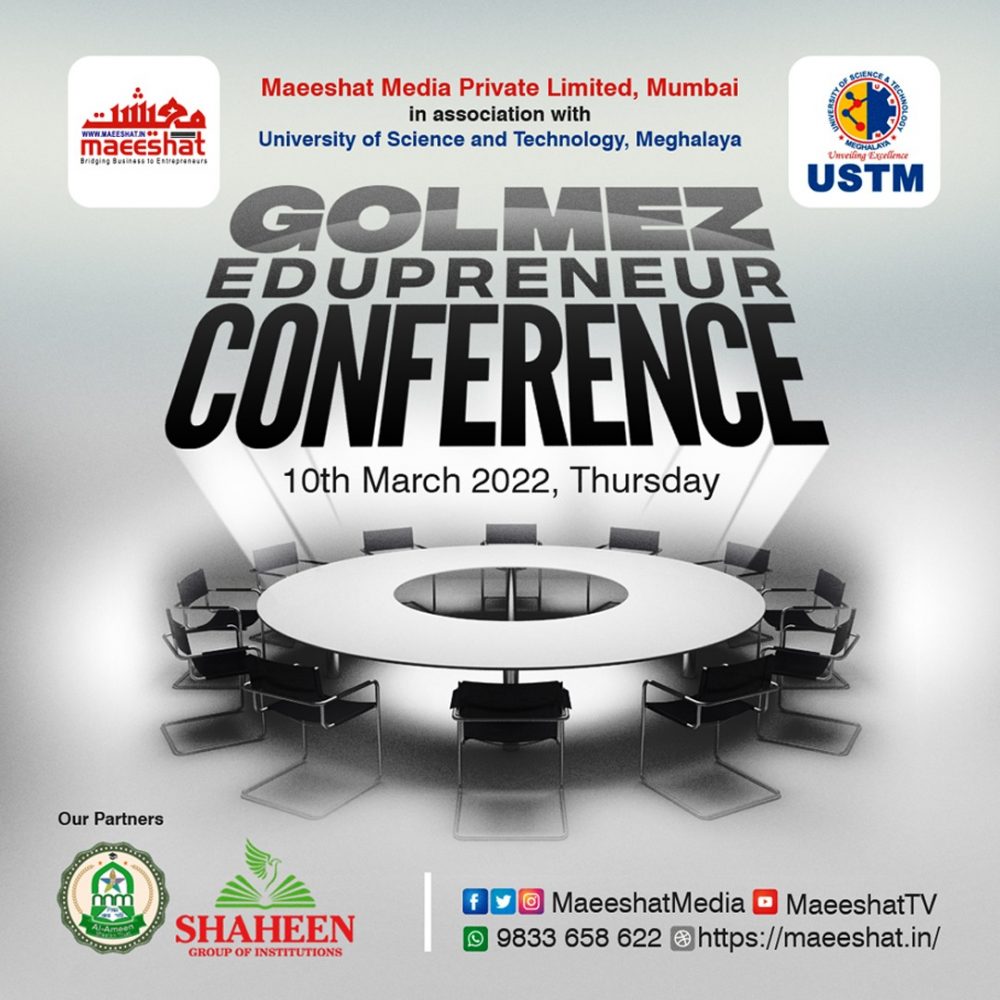 Mumbai: Backwardness among Muslims became more pronounced after partition as the community lapsed into inertia in terms of modern education. The mistaken belief that Muslims wouldn’t be selected in government jobs for communal reasons did greater damage to the community, especially the poor, who became indifferent towards acquiring education.

After a prolonged stagnation, the community finally began to realize that if their educational lot doesn’t improve, they will keep getting left behind in every sphere of life vis-à-vis other communities.

However, a real awareness in this regard began in the eighties, with several community leaders and organizations coming forward to drive multiple education campaigns for the minority with little or no help from the government.

These people’s concerted efforts have now started to show up as more and more Muslims are becoming doctors, engineers, managers, etc., and getting into higher positions within the government services.

Despite the significant progress made, Muslims are still a long way from competing with other communities who have progressed leaps and bounds in the meanwhile.

Therefore, the pressing need for us is to develop skills and entrepreneurial spirit among Muslims in conjunction with giving even greater thrust to higher education. It will enable minority youths to become employable and create employments for the community simultaneously, especially when conventional employment opportunities are drying.

Mumbai-based Maeeshat Media has understood this call of the time as it plans to make a big intervention to stir the community out of complacency with its first Golmez Edupreneur Conference, slated for March 2022 at the University of Science and Technology, Meghalaya. However, an exact date for the historic Conference will be announced later.

Maeeshat Media’s Managing Director and Chief Editor, Mr Danish Reyaz, linking the title, Golmez Edupreneur Conference to the Roundtable Conference held in London between 1930 to 1932, said, “Just as Round Table Conference that intended to discuss political reforms paved the way for the increased participation of Indians in the government, Golmez Edupreneur Conference will help create a similar impact within the minority community, leading to increased participation of business leaders toward education entrepreneurship.”

According to him, “Golmez Edupreneur Conference will be open to discussing various issues afflicting the higher education and development of entrepreneurial skill among the minorities. The Conference will bring together education leaders and business leaders on a common platform so that they engage in a productive interaction.”

“This will have two benefits. Firstly, Edupreneurs will get the opportunity to showcase their projects to various business leaders and seek funding. On the other hand, the business houses will be able to acquaint the minority institutions with their expectations so that relevant industry-related courses are introduced to equip students with different technical skills, and make them excel in the modern-day job market.” Reyaz added.

previousRaising Marriage Age for Girls in India Not A Progressive Idea