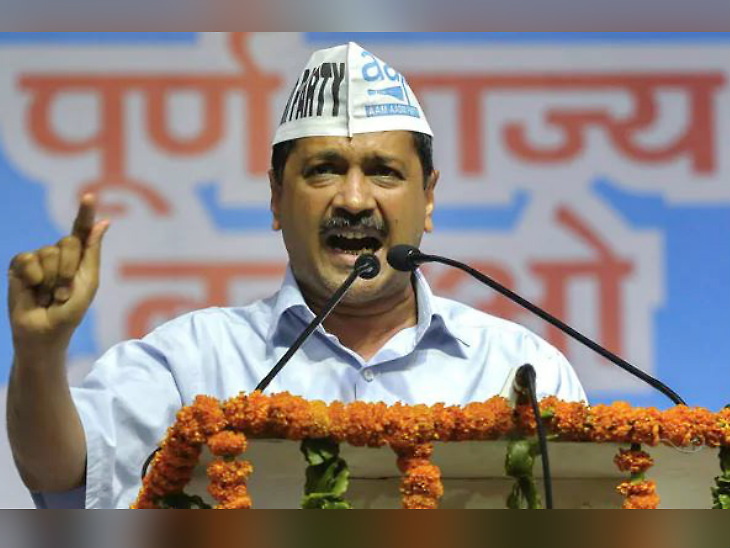 New Delhi, Mar 24: The Aam Aadmi Party will contest the Lok Sabha polls in Uttar Pradesh and Bihar, and has fielded three candidates in each of the states, senior leader Sanjay Singh said on Sunday.

In Uttar Pradesh, the AAP has fielded Yogesh Dahiya from Saharanpur, Satish Chandra Sharma from Aligarh and Shweta Sharma from Gautam Budh Nagar for the polls, Singh said in a tweet. The party is likely to contest the Lok Sabha polls from 25 seats in Uttar Pradesh.

For rest of the seats, the process to select candidates is in the final stage, Singh said. In Bihar, Aleemuddin Ansari has been fielded from Kishanganj, Raghunath Kumar from Sitamarhi and Satyendra Kumar from Bhagalpur, he said in another tweet.