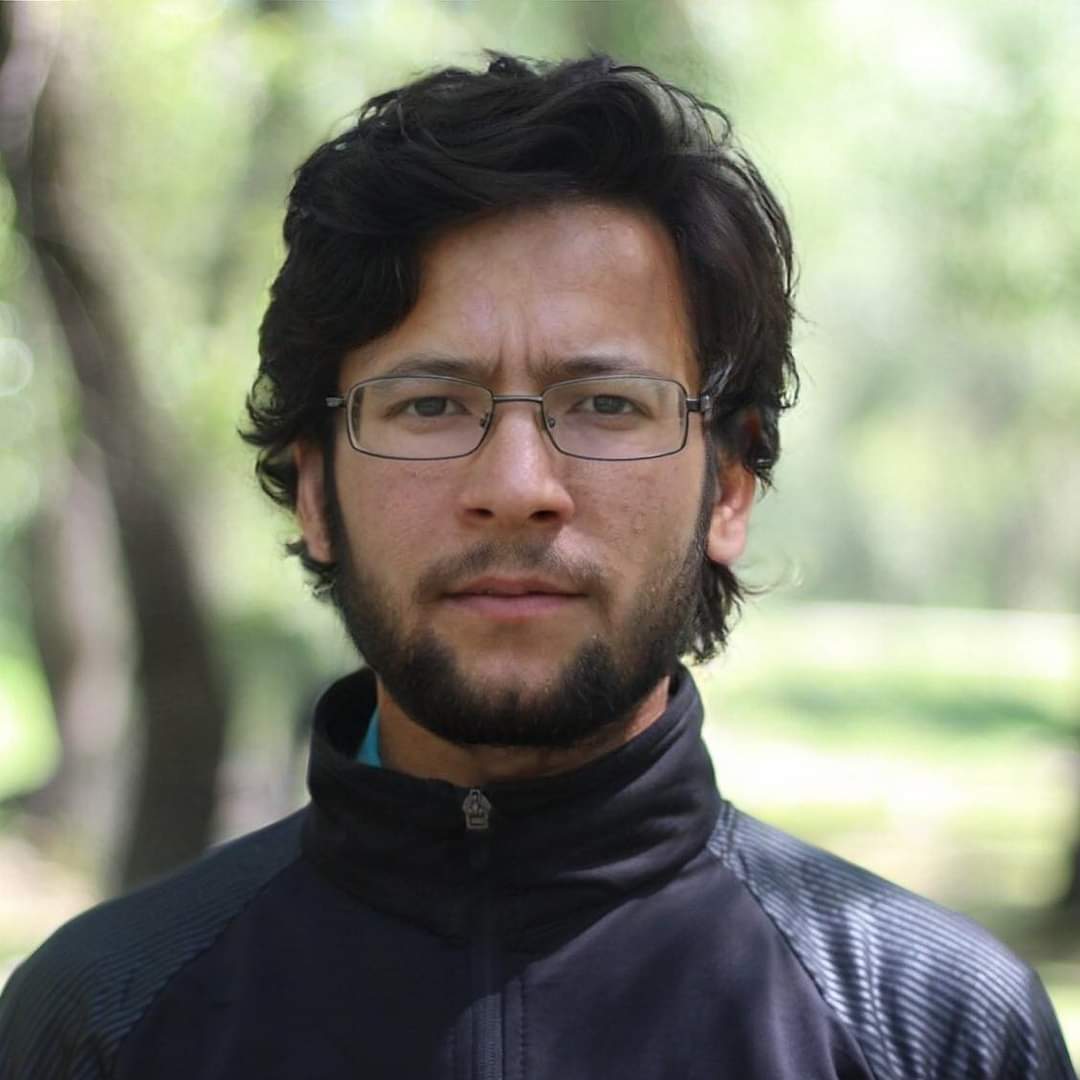 Sajad Gul, a journalist with The Kashmir Walla has been arrested by the Jammu and Kashmir police days after he posted a video of family members raising anti-India slogans after the killing of their kin, a militant, in a gunfight in Srinagar.

Gul was detained in an Army raid on Wednesday and was later handed over to the police. The charges against Gul are 120B (party to criminal conspiracy), 153B (imputations, assertions prejudicial to national integration), and 505B (fear or alarm to the public) sections of the Indian Penal Code (IPC).

Sajad Gul, a journalism student who has been contributing to various media outlets, had posted a video of the protest against the killing of Salim Parray, a Lashkar-e-Taiba (LeT) commander on social media. After the killing of Parray, minor protests and sloganeering were happening in the region.

“Another Kashmir Walla journalist, Sajad Gul, who recently joined, has been booked for “criminal conspiracy, incitement” and more. I strongly condemn this and stress that journalism shouldn’t be criminalised. Our legal team is working to seek his earliest release,” Fahad Shah, editor-in-chief of The Kashmir Walla said.

Shah also said that this is not the first time Jammu and Kashmir police is targeting Sajad Gul.