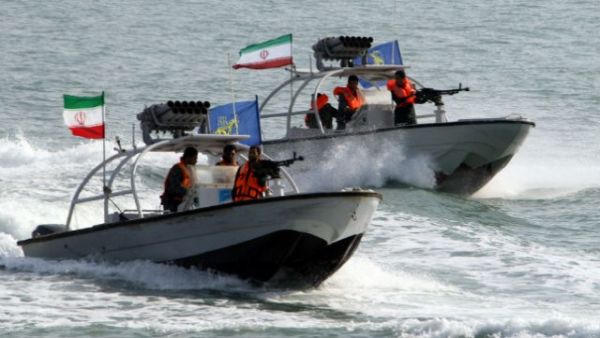 New Delhi: Iran has dropped India from a railway project linking the Chabahar port to Zahedan city, reportedly due to delay of funds. This comes amid China finalizing a $400 billion strategic partnership deal with Iran.

India and Iran had signed an agreement to construct a 628-kilometre railway line four years ago. The project extends railway line from Chabahar port to Zahedan, along the border with Afghanistan.

The railway project which was, originally, to be undertaken by the Iranian Railways and the Indian Railways Construction Ltd (IRCON), was believed to be a key component of the trilateral agreement between Iran, India and Afghanistan.

The Iranian government has reportedly decided to go ahead with the construction on its own. Iran’s Transport and Urban Development Minister Mohammad Eslami inaugurated the track-laying process last week for the line, according to a report by The Hindu. The line will be extended to Zaranj across the border in Afghanistan.

The country would use approximately $400 million from the Iranian National Development Fund and the entire project would be completed by March 2022 without India’s assistance, the officials said.

Chabahar is the only seaport Iran has in its energy-rich Sistan-Balochistan province by the Gulf of Oman and consists of two ports with five berths each. The port is a counter to Pakistan’s Gwadar port which is being developed with the Chinese investment.

India’s Congress party has hit out at the government for losing the project. “India dropped from Chahbar Port deal. This is the diplomacy of the Modi government that won laurels even without getting the work done, China worked quietly but gave them a better deal. Big loss for India. But you can’t ask questions!” senior Congress leader Abhishek Manu Singhvi tweeted.