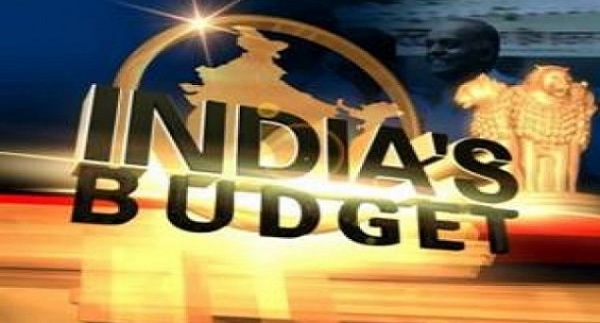 The data furnished by the Controller General of Accounts (CGA) showed that the fiscal deficit during the corresponding nine months of the previous fiscal was 13.6 per cent.

“The pressure is more visible on the revenue side rather than on the expenditure side. In order to meet FY19 (RE), monthly revenue receipts during January-March 2019 has to be 1.8x of average monthly collections in 9MFY19, which appears difficult to achieve.”