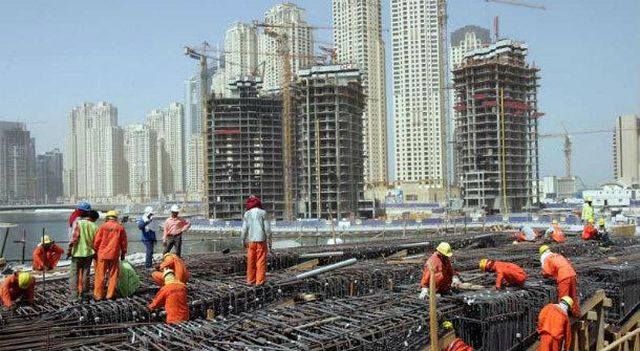 Inland logistics is an area that deserves attention. Given the government’s Sagar Mala project that aims to develop significant infrastructure around sea ports, it would make sense to also develop dry ports infrastructure in India. These consist primarily of inland container depots (ICDs) and container freight stations (CFS). Given the wide variety of goods being imported and exported, a greater push towards dry ports development through both development of existing policies and attracting operators and investors in the space would be welcome.

As India forges ahead with its renewable energy targets, the focus on creating a smarter power grid will also need to be kept in mind. Given the fact that renewable energy generation is variable, the current power grids may not be fully suitable for power production that comes with renewables. As the country gradually rolls out smart meters, power grid infrastructure modernisation is an area that will hopefully see increased focus. For India to truly leverage renewable energy and significantly improve energy efficiency, smarter grids are the way forward.

With the UDAN-Regional Connectivity Scheme (RCS) being implemented, it will be interesting to see what progress is made this year. The government has announced RCS with the aim to boost connectivity for both under-served and un-served airports. Regional air connectivity at affordable rates has the potential for value-creation if the surrounding infrastructure such as airports also develop. This will be the year for RCS to start delivering results as implementation gathers momentum.

As bankruptcy proceedings pick up pace, 2018-19 provides an opportunity for stressed investors to acquire valuable distressed assets at attractive valuations. These assets are across the spectrum — from shipyards to roads. Distressed infrastructure assets, despite the initial regulatory hurdles around the Insolvency and Bankruptcy Code (IBC), are an attractive entry point for patient infrastructure investors looking to enter the Indian market. This could be the breakthrough year on this front.

The year also presents an opportunity to further pursue the aim of reducing dependence on energy imports. Surging fuel prices are a grim reminder that despite the efforts made so far towards energy independence, significant work still needs to be done over the next few decades. This is the year to further improve our domestic energy production.

Agro-industry infrastructure such as cold storages and food processing facilities could do with a fillip. These are sectors that are still largely fragmented. A push, through sound government policy that aims to create a framework to attract institutional capital into the agro-industry, could be a game changer for a sector that still employs a significant percentage of the population.

This is the time for Indian infrastructure to consolidate and build on the progress made over the past few years. The infrastructure sector is a significant contributor to job creation and forms the backbone of the economy. Therefore, it is important to further emphasise on the credibility of the sector. Our wish list involves a broad range of issues that deserve constant attention this year — both from the government and industry participants, so as to ensure Indian infrastructure pushes ahead.

(Taponeel Mukherjee heads Development Tracks, an infrastructure advisory firm. Views expressed are personal. He can be contacted at taponeel.mukherjee@development-tracks.com or @Taponeel on Twitter)