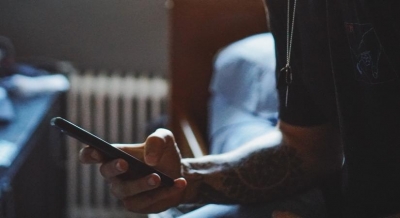 India has gained one spot in the global ranking for median mobile speeds and was at 117th position in July from 118th in June, a report said on Wednesday.

New Delhi, Aug 17, 2022:  India has gained one spot in the global ranking for median mobile speeds and was at 117th position in July from 118th in June, a report said on Wednesday.

However, India witnessed a slight decrease in median mobile download speeds, which is 13.41 Mbps from 14.00 Mbps in the previous month.

According to the report by network intelligence and connectivity insights provider Ookla, India’s overall performance in median download speeds on fixed broadband also registered a slight dip from 48.11 Mbps in June to 48.03 Mbps in July.

But, the country is still two spots up in rank globally for overall median fixed broadband speeds, from 72nd in June to 70th in July, owing to the performances shown by other countries on the index.

For overall global fixed median speeds, Chile remains at the No.1 position, with Bhutan increasing by 22 spots and Mauritania up by 21 in rank globally.

Ookla’s Speedtest Global Index ranks mobile and fixed broadband speeds from around the world on a monthly basis.