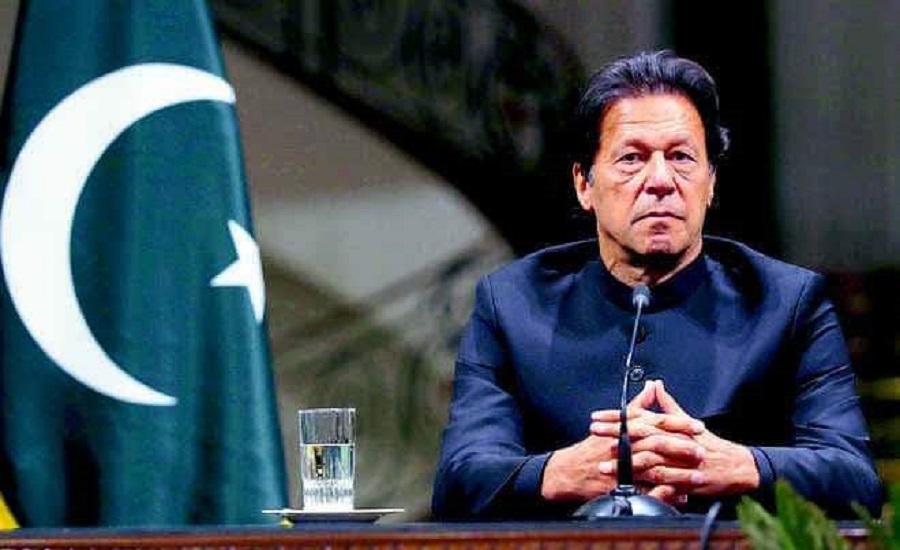 Former Prime Minister and Pakistan Tehreek-e-Insaf (PTI) chief Imran Khan has called for fresh round of protests against the decision to appoint Syed Mohsin Raza Naqvi as the caretaker Chief Minister of Punjab, the country’s largest province, by the Election Commission of Pakistan (ECP).

Islamabad, Jan 24,2023: Former Prime Minister and Pakistan Tehreek-e-Insaf (PTI) chief Imran Khan has called for fresh round of protests against the decision to appoint Syed Mohsin Raza Naqvi as the caretaker Chief Minister of Punjab, the country’s largest province, by the Election Commission of Pakistan (ECP).

Terming the caretaker CM as “an enemy of PTI”, Khan slammed the ECP for appointing a CM who will oust the PTI and bring back the PML-N led government in the province. Khan has also decided to not only take to the streets, but also challenge the appointment in court.

“We will not accept a corrupt person as the interim Chief Minister. We will hold a series of protests in all the cities across the country,” Khan said.

Khan claimed the appointment of Naqvi as Punjab’s interim CM is part of a bigger agenda that started with the regime change operation, which, he said, was masterminded by former Army chief General (Retd) Qamar Javed Bajwa.

“Naqvi had actively conspired against our government and had met various stakeholders and political parties to make the regime change operation successful,” khan said.

“Moreover, Naqvi had made a plea bargain with the NAB (National Accountability Bureau) and returned millions of rupees, proving that he is corrupt. Hence, he does not qualify for the top position in Punjab,” Khan added.

It is pertinent to mention here that Khan had announced dissolution of his governments in the Punjab and Khyber Pukhtunkhwa (KP) provinces to trigger political pressure on the ruling federal government to announce early general elections in the country. However, the government countered Khan’s move, saying that there would be provincial-level elections in both Punjab and Khyber Pukhtunkhwa after the dissolution of the governments there.

It is believed that Khan’s political tactics are losing ground quickly, especially after he failed to push the government into announcing early elections.

And now with the appointment of Naqvi as the interim CM of Punjab against his will, the political grounds have further weakened for Khan, with hopes of regaining power in the country’s largest province slowly but surely fading away.

previous'Manjulika', 'Money Heist' robber on Metro take everyone by surprise