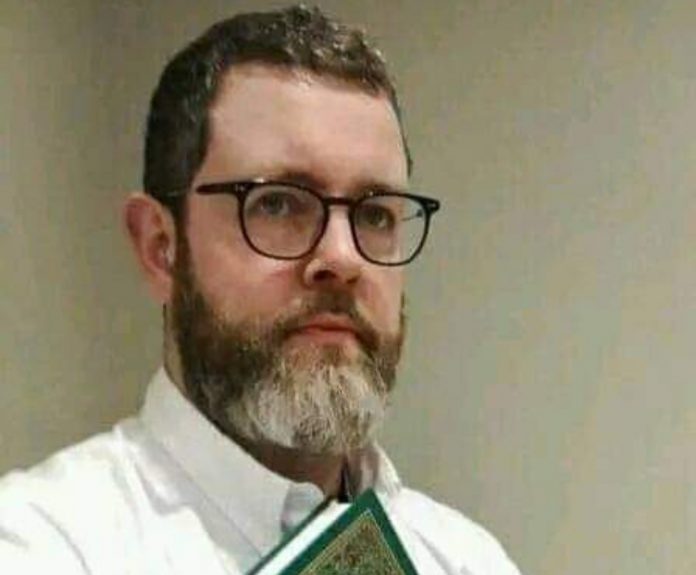 Henry Brian, a professor and doctor of religious studies has reportedly embraced Islam and left Christianity after a deep research in Islamic Sharia.

He announced about his new religion in front of his.

“I am very grateful to Allah for giving me this opportunity to be a Muslim”, he said.

The transfer decision has come as a shock to Henry’s friends and family. While all his family members were happy, he lost some friends as soon as he declared Islam.

Henry’s youngest sister, Katie Shaw, 24, said: “I’m still in shock from what happened, but I’m eager for the new adventure that awaits”

Supporting Henry’s decision to embrace the new religion his mother, Emily Shaw, 63 said, “It is the most important day in our family’s history and the dawn of a new time, and I hope Henry does not regret his decision but has the full support of myself and the rest of the family.”

nextStudents made to dance to Azan in sports meet, Hindu outfits protest in K'taka