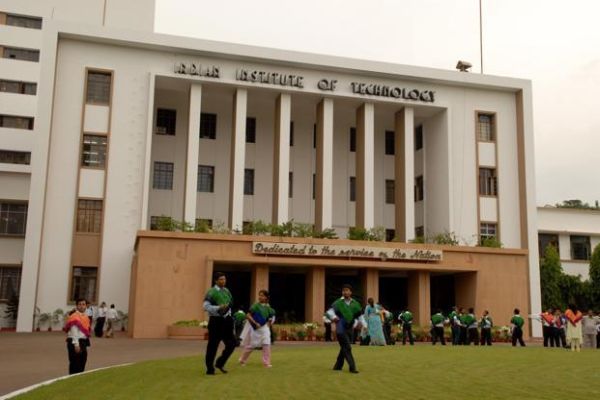 Kharagpur (West Bengal) : The Indian Institute of Technology – Kharagpur is coming out with a scheme allowing students to use their hotel rooms as entrepreneurship offices, a top official said here.

The project would enable the students to set up the offices at a low expense, IIT – Kharagpur Director P.P. Chakrabarti said on Saturday at the institute’s 63rd annual convocation.

“We are coming up with a scheme where students can convert their hostel rooms into entrepreneurship offices at a much lower expense instead of taking rooms in STEP (Science and Technology Entrepreneurs Park),” Chakrabarti said.

The director also said that the institute plans to have at least 10 per cent of faculty from foreign universities in five years’ time to raise its global standing. 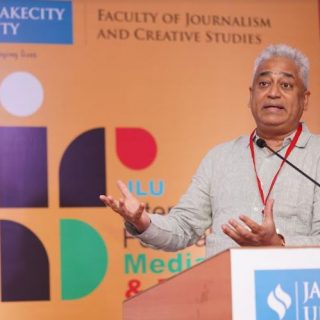 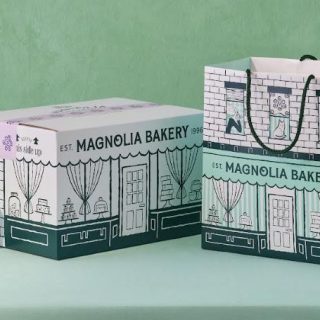 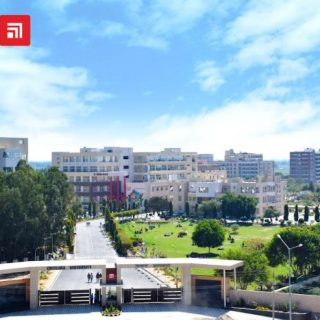