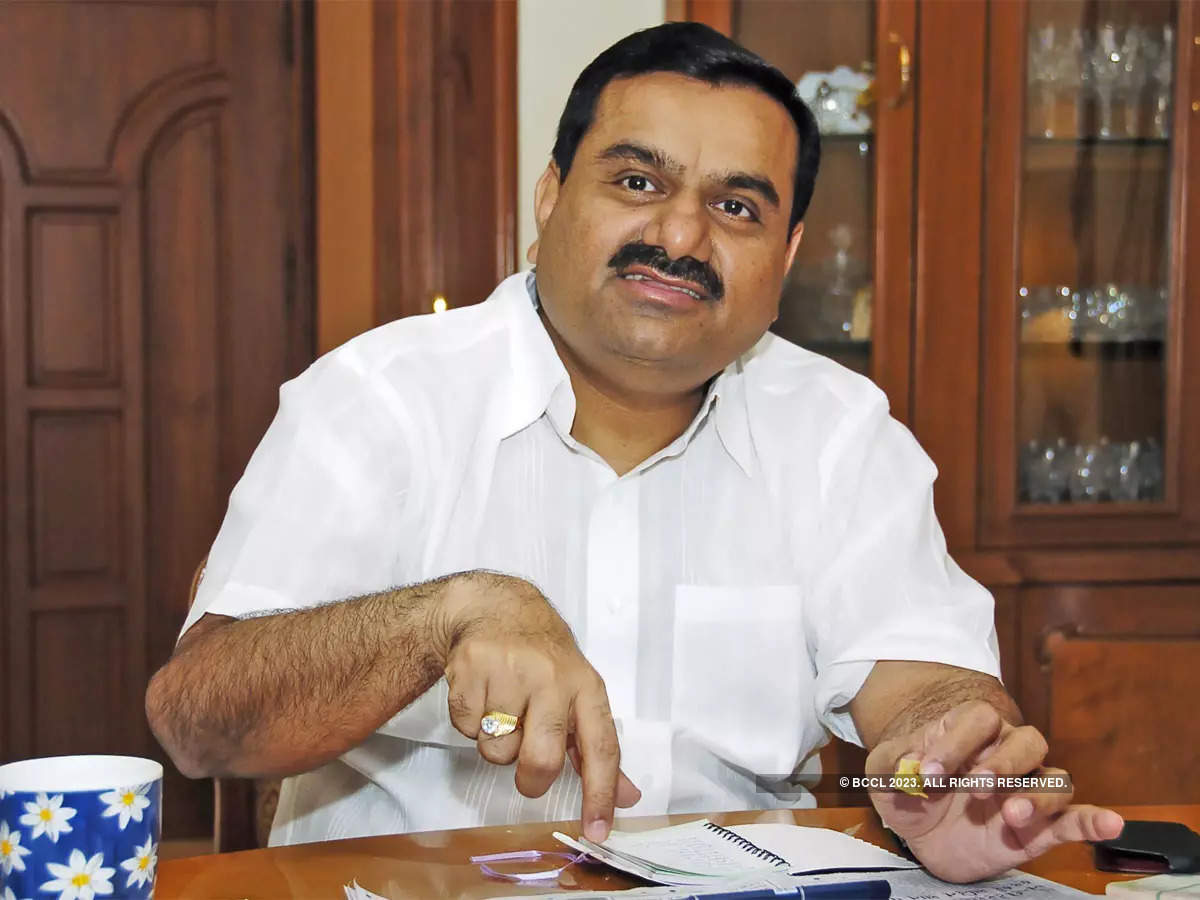 Adani Group Chairman Gautam Adani said that he “believes – I am what I am – because I never over evaluate or over think the choices in front of me”.

Palanpur (Gujarat), Jan 8,2023:  Adani Group Chairman Gautam Adani said that he “believes – I am what I am – because I never over evaluate or over think the choices in front of me”.

“I personally find this aspect the most liberating and this liberation is what makes me an entrepreneur.

“I firmly believe that India holds the potential to build a 100 Adani Groups. And there could be no better place than India to be an entrepreneur today,” he said.

Addressing an event in Palanpur where Adani recounted his journey, he said that first-generation entrepreneurs mostly start with a unique advantage – the advantage of having nothing to lose.

“This belief is their strength. In my own mind, this was liberating.

“I had no legacy to follow – but I had the opportunity to create a legacy.

“I had nothing to prove to anybody – but had an opportunity to prove to my own self that I could rise.

“I had nothing to risk by jumping into uncharted waters. I had no expectations to fulfil except those of my own.

“These beliefs became a part of me,” Adani said.

“And my first real break came in the year 1985. This happened following the general elections with Rajiv Gandhi becoming the Prime Minister of the country and liberalising the import policies,” Adani said.

“While I had no trading experience, I took advantage of the opportunity and moved swiftly to establish a trading organisation. We started importing polymers, to supply to the raw-material-deprived small-scale industries. This move laid the initial foundation of the global trading business I was soon to build,” Adani said.

“It was then that P.V. Narasimha Rao, the Prime Minister and his Finance Minister, Manmohan Singh ji, announced a series of bold decisions including a dramatic depreciation of the rupee to boost exports.

“Here again, I made an immediate decision and moved swiftly to establish a full-fledged global trading house dealing in polymers, metals, textiles, and agro products,” he said.

“We became the largest global trading house in the country within 2 years. I had turned 29 and had a full appreciation of the value of two dimensions that would define everything we did – scale and speed,” Adani said.

“Over the years I have realised you may not always be able to ‘time things right’ but your tenacity can ‘right time things’. And our third big break was the result of a series of right-timed opportunities,” he added.

“And the opportunity came in 1995, when the Gujarat government decided to develop its coastline, he noted.

“It was around this same time that global commodities trader Cargill approached us with a proposal to source the salt produced across the Kutch coastline.

“To cut a long, interesting story short, the partnership did not proceed. But we were left with about 40,000 acres of marshy land to harvest salt and an approval to build a captive jetty at Mundra for the export of salt.

“Following the formalisation of the ports policy, the Gujarat government chose us as their partner to build out a full-fledged commercial port in Mundra,” Adani said.