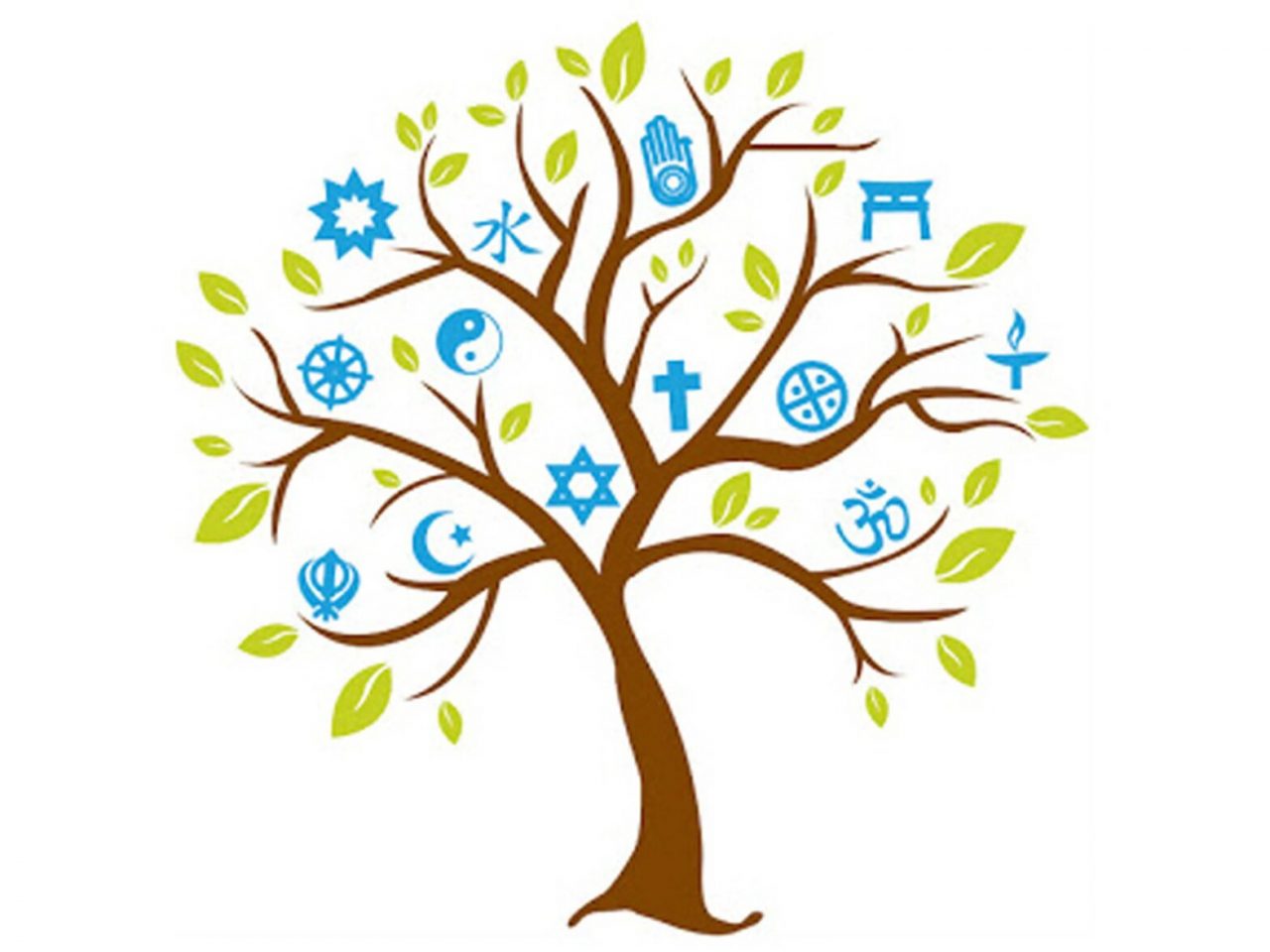 Led by the council president, Shahrukh Shibli, and other members like Zaheer and Abu Nasar, the Muslim youth served food to Lord Ayyappa devotees at Ramalayam in Sitaramanagar in Visakhapatnam.

Muslim youth, as per the traditions served vegetarian food throughout the day and ensured they did not offend any of the Ayappa devotees’ rituals.

Commenting on the gesture shown by the Muslim youth, council president Shahrukh Shibli said our purpose is to show how doing good deeds religion can serve humanity and to negate the idea that religion is a barrier between human beings or a cause of distress to them.

The Ayyappa devotees, who are observing Ayyappa Deeksha appreciated the good work of the Muslim youth and commended their deeds as they set an example of communal harmony in the country.

Lord Ayyappa, is the presiding deity of the Sabarimala temple complex located at Sabarimala hill inside the Periyar Tiger Reserve in the Perinad Village, Pathanamthitta district of Kerala is one of the largest annual pilgrimage sites in the world where over 10 to 15 million devotee’s visits every year.

The temple is open for worship only from the days of 15 November to 26 December. In preparation for the pilgrimage, all the Ayyappa devotees wear black dresses for 41 days.

As a part of the tradition Ayyappa devotees should lead a life of a hermit and avoid all worldly pleasure and avoid taking alcohol and non-vegetarian food, should not cut hair and nails a shave and their actions; thoughts should not hurt the feelings of others at any circumstances.

Males of any age can visit the Ayyappan temple but menstruating women are not allowed entry into the Sabarimala temple. This nonentry of the women into the temple sparked a huge protest and this case was heard in the Supreme Court that first ruled in favor of the women but later sent to a higher bench for reference.

The Ayyappan temple pilgrimage includes a unique tradition, that Hindu devotes first have to offer prayer at an Erumeli Mosque situated at the foot of the Sabrimala mountain. The mosque has the grave of Vavaru, a Muslim saint and a close friend of Ayappan.

At the mosque, the Muslim priests respectfully treat all the Ayyappa devotees by garlanding after that a procession out from the mosque to a nearby temple at Erumeli to pay respect to Ayyappa Swamy.

The relevance of the Ayyapan festival is that it promotes communal harmony. It also asserts that Hindus and Muslims are equal before God.

nextRussia-Iran Defence Relations Gets a Boost