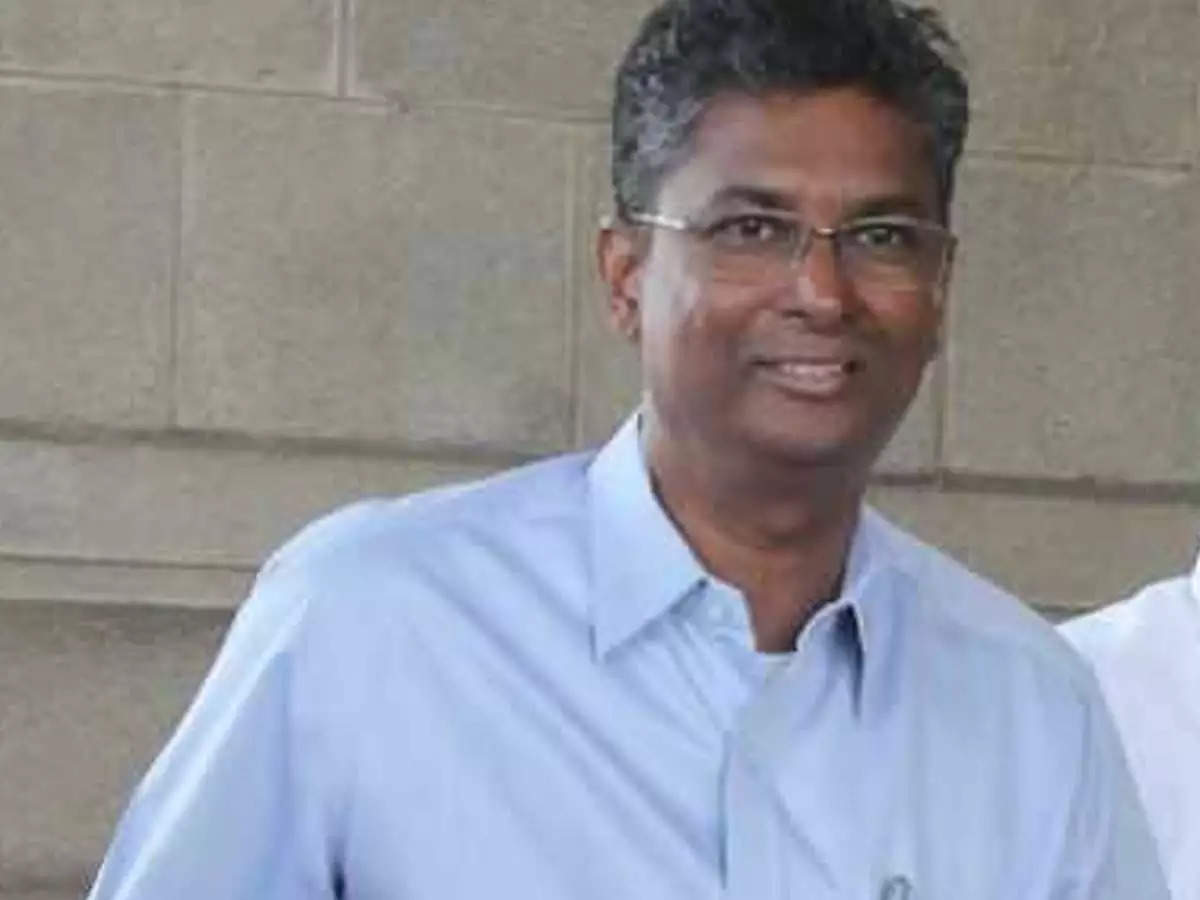 The Secretary of Karnataka Pradesh Congress Committee (KPCC), Satish Jarkiholi, stoked a controversy on Monday by stating that ‘Hindu’ is not an Indian word, but Persian.

Belagavi (Karnataka) Nov 7,2022: The Secretary of Karnataka Pradesh Congress Committee (KPCC), Satish Jarkiholi, stoked a controversy on Monday by stating that ‘Hindu’ is not an Indian word, but Persian.

Addressing a gathering at Nippani town, Jarkiholi said, “Hindu is not an Indian word at all. It is Persian. How the word Hindu went on to become ours needs to be debated.”

“From where the word Hindu came? Is it ours? The word is Persian belonging to Iran, Iraq and Kazakhstan. How did it become Indian? Look up in Wikipedia, the word has arrived from Persia, it is not ours,” he said.

“Why did the word get glorified? It is not your word. If you know the meaning of this wor, you will be ashamed. It is dirty. I am not telling this, a swamiji is telling this and it is on a website. A word from a different region is being imposed upon us forcefully. It should be debated,” Jarkiholi said.

He also said that equality should be ensured for all people in temples.

“If a Dalit touches water, people claim the water is polluted. A buffalo stays in the water from morning till evening, but no one says a word. Our agitation is against such practices.

“We build temples by making donations. When the temple is ready, we prohibit Dalits from entering it. Education and knowledge are the only things which will ensure our survival,” Jarkiholi stressed.

“The history of Chhatrapati Shivaji Maharaj would not have come out if not for Mahatma Jyotiba Phule. The history was burried but research has brought the facts out. Shivaji looked at everyone equally. There is only one painting of Shivaji in the world. It was not painted by some Kulkarni or Deshapande, but a painter named Mohammad Madari made it,” he added.

The BJP and Hindu activists have reacted sharply to the comments made by Jarkiholi.

BJP leader Prakash Shesharaghavachar said that Congress always takes pleasure in attacking the majority community, as he demanded action against Jarkiholi by the party.

previous'Ghazwa-e-Hind' will not be allowed in Bihar: Ramdev