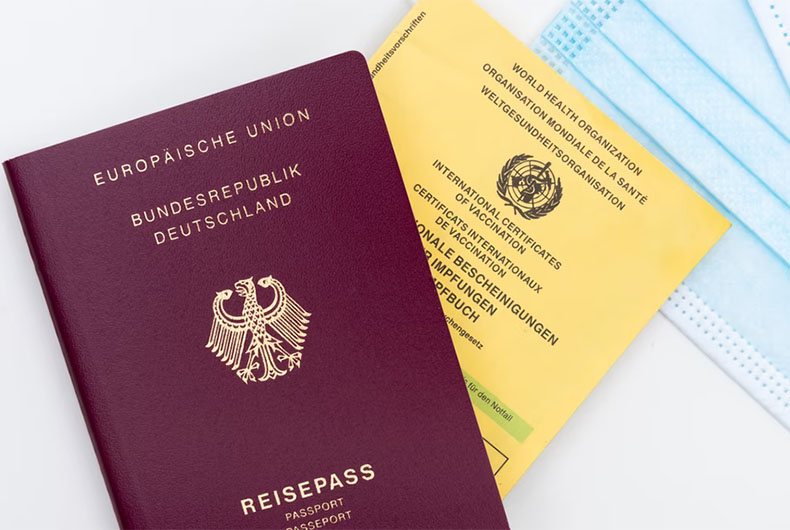 Henley Passport Index released the rankings for the year 2022, based on exclusive data provided by the International Air Transport Association

Henley Passport Index released the rankings for the year 2022, based on exclusive data provided by the International Air Transport Association.

As per the report, Japan and Singapore top the list of being the most powerful passports in the world for the year 2022. The visa-free score of both countries is at 192.

The US and the United Kingdom, which held the top spot together back in 2014, have regained a little ground.

Afghanistan (rank 111) and Iraq (rank 110) continue to be in the ‘worst passports to hold’ category having a visa-free score of 26 and 28 respectively.

Pakistan’s passport is 4th among the worst or least powerful passports. It ranks 108 in the Global Ranking of Passports.

Passport Index of other OIC states

Brunei is the othe Muslim state with an impressive passport ranking of 22.

Among other OIC states, Malaysia had been ranked 12th with a score of 179, Indonesia has been ranked 72, Tunisia 72 and Madlives 58.

Updated quarterly, the Henley Passport Index is considered the standard reference tool for the global citizen and sovereign states for assessing passport rank on the global mobility spectrum.

It is the only passport index that is based on IATA data, enhanced by extensive in-house research, supported by expert commentary, and updated regularly throughout the year, making it the most robust, credible, and reliable index of its kind.

nextNames of Nizam and Owaisi will be eliminated: Assam CM Himanta Biswa’s hate speech in Telangana