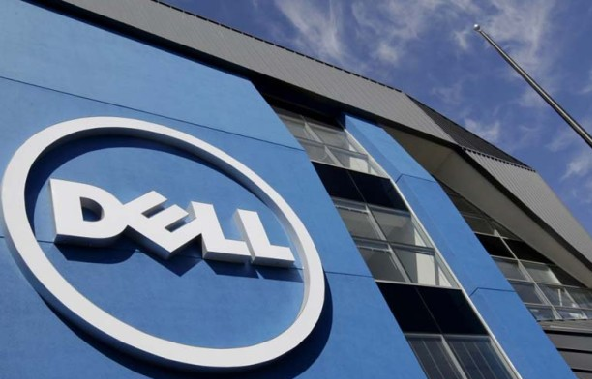 Mumbai : A year after the historic merger of Dell Technologies and EMC, the company has empowered several Indian enterprises transform their information technology (IT) infrastructure, a top executive said here on Friday.

Dell EMC has emerged as a holistic solutions provider and holds the second spot in the India mainstream server market (by revenue), with a share of 26.5 per cent.

“According to the International Data Corporation (IDC), in Q1 2017, Dell EMC was No 1 in the India storage market with 43.4 per cent market share (by revenue) and holds second position in the India mainstream server market (by revenue),” Rajesh Janey, President and Managing Director, Enterprise Dell EMC, told reporters here.

With a share of 22.5 per cent, the company has now climbed to the second spot in the personal computer (PC) market in the country.

“As new digital business models emerge, there is an increased focus on reinventing business to thrive in the digital age. Organisations are now investing in innovation with emerging technologies and the first step towards this innovation is modernisation,” Janey said on the sidelines of the ‘Dell EMC Forum 2017’ event here.

“We are strongly positioned to guide customers on their digital transformation journey from edge to core to cloud. We are celebrating Dell EMC’s first-year anniversary and we would continue with our strategy to deliver results for our customers, partners, companies and team members,” Janey added.

On R&D, the company said that the India team is contributing 60 per cent to overall server systems management software, with the grounds up engineering of 14th generation servers touching three key tenets of scalability, intelligent automation and integrated security.

Earlier in July, the company had launched the 14th Generation PowerEdge Servers globally.

“We are well placed to enable businesses in their digital transformation journey across three key pillars of IT, security and workforce transformation,” said Alok Ohrie, President and Managing Director, India Commercial, Dell EMC.

“We are uniquely positioned to address numerous technology touch points to modernise their IT infrastructure, from end point devices to data centre and Cloud with a strong focus on security,” he added.

The company currently has nine offices in the country in Mumbai, Pune, Gurugram, Bengaluru, Delhi, Chennai, Hyderabad, Kolkata and Ahmedabad.

The company annually invests around $4.5 billion for research and development. Dell-EMC employs nearly 140,000 people in 180 countries. It has a combined revenue of $74 billion.