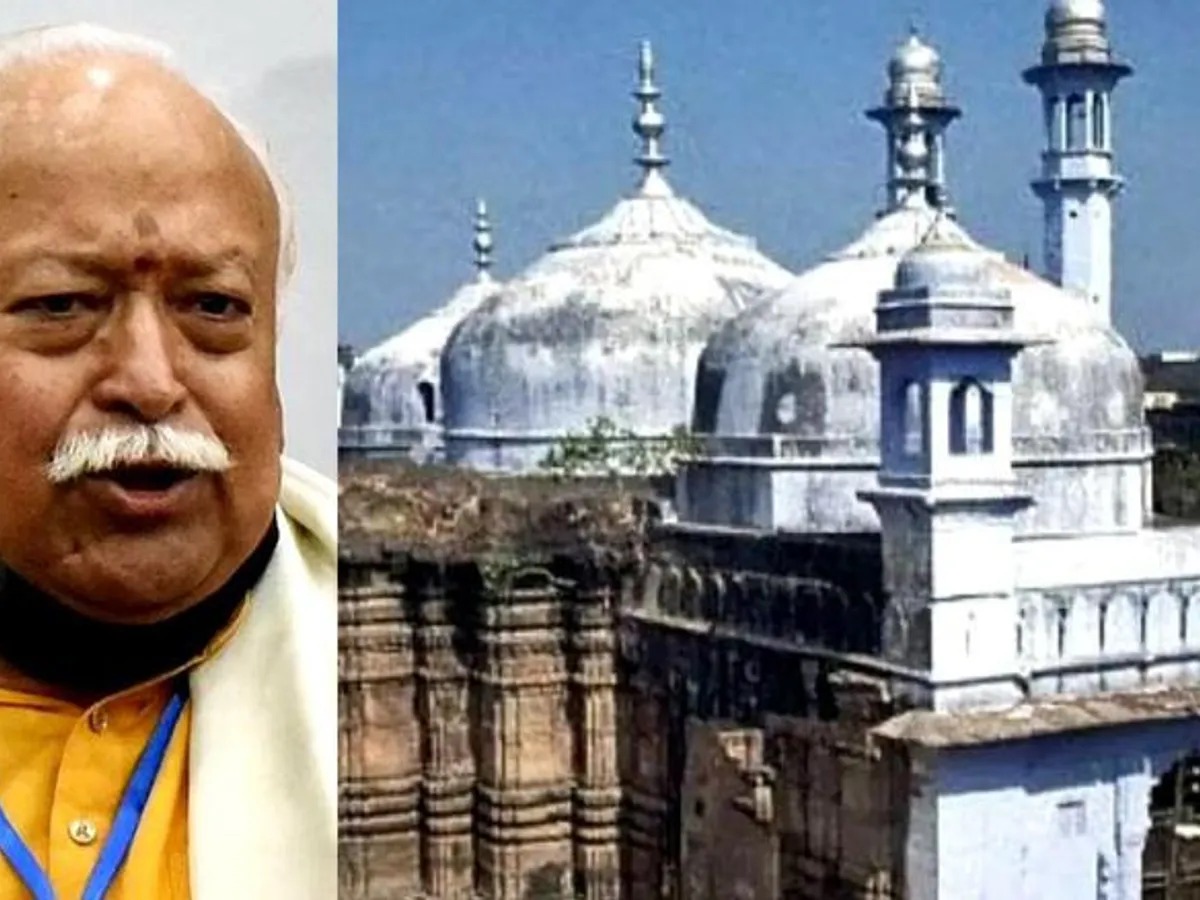 Issues  like hate speech, riots, mob lynching, and the Kashi Mathura temple were discussed in the meeting, according to a Times of India report.

This meeting was significant because it included representatives from Jamaat-e-Islami Hind, Jamiat Ulema-e-Hind, and Darul Uloom Deoband. To pave the way for such meetings with the RSS delegation, Najeeb Jung and representatives of Muslim intellectual and religious communities met earlier on January 13 at the home of journalist Shahid Siddiqui.

Confirming the meeting, Siddiqui told TOI, “We had another cordial meeting to discuss the continuing polarisation and marginalisation of the Muslim community. We hope to meet again in different cities.”

Laeek Ahmed, National assistant secretary, Jamaat-e-IslamiHind (JEIH) also confirmed the meeting, saying, “Our representative was present. The issue of hate speeches was taken up and the RSS leaders agreed that it gives India a bad name, internationally.”

The topic of Bhagwat’s recent interview with Panchajanya and Organiser was raised by Jung and company.

The RSS chief’s remarks about Muslims having to give up their “rhetoric of supremacy” and about Muslims and Hindus having been “at war for over 1000 years” sparked a political uproar. The RSS leaders attempted to downplay the comments at the meeting on January 14, claiming that the interview, which was originally in Hindi, had not been properly contextualised and translated.

According to the report, the most startling discussion in the closed-door meeting was the suggestion from the RSS, that the Muslim community consider handing over the mosques in Kashi and Mathura as a “goodwill gesture.”

Confirming this, Malik Mohtasim Khan, National Secretary, JEIH, who was a part of the January meeting at Jung’s residence, said, “They brought up Mathura and Kashi in the context Babri Masjid and we reminded them about the court cases. We also asked them, will you stop at three (Babri, Kashi and Mathura) and they said they cannot guarantee anything.”

The meeting, which lasted almost three hours, concluded with the possibility of advancing the outreach through meetings in other cities.

On August 22 of last year, Mohan Bhagwat, the head of the RSS, had his first meeting with five prominent Muslim intellectuals.