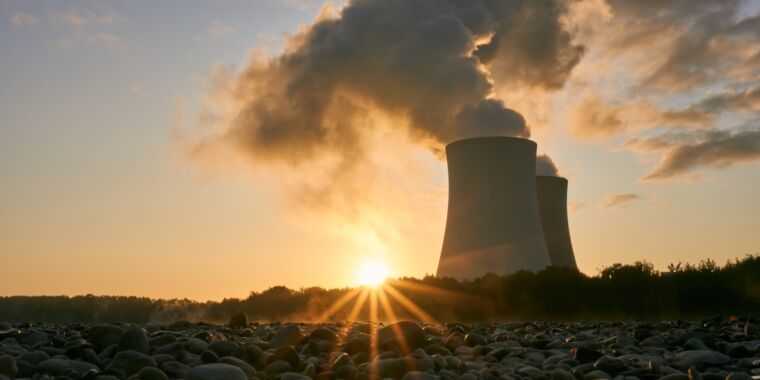 To implement this, it plans to bring out an amendment in the Tariff Policy 2016 to include the provision of “renewable generation obligation (RGO)”.

It has sought stakeholders’ comments on the proposal which has been shared with them through a draft note issued on November 7, within 21 days of its issuance.

Under it, the Power Ministry has proposed that after April 1, 2024 any new generating company planning to set up a coal or thermal-based capacity would have to build or procure a similar quantum of renewable energy.

The initiative is aimed at achieving the target of generating 50 per cent of electricity from non-fossil fuels.