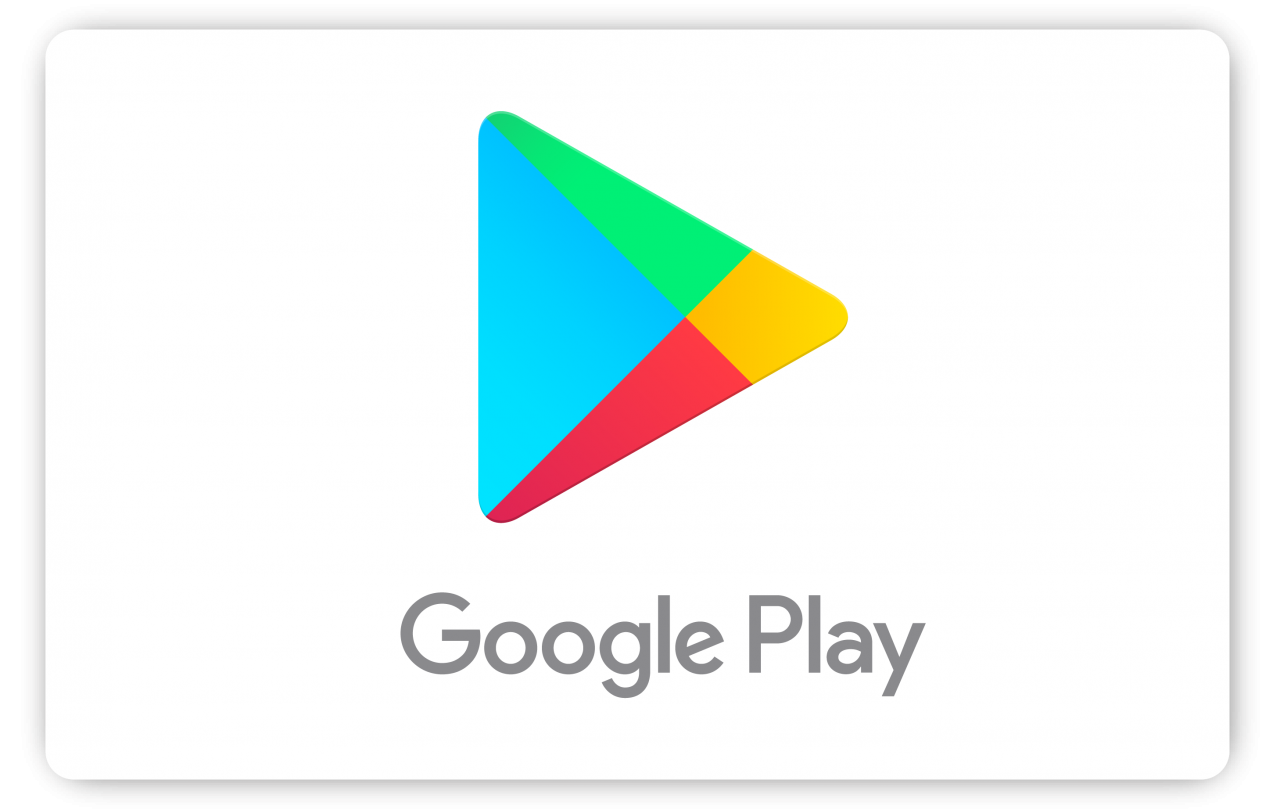 Google announced on Tuesday that it is introducing UPI Autopay as a payment option for subscription-based purchases on Google Play in India.

New Delhi, Nov 15,2022:  Google announced on Tuesday that it is introducing UPI Autopay as a payment option for subscription-based purchases on Google Play in India.

“With the introduction of UPI Autopay on the platform, we aim to extend the convenience of UPI to subscription-based purchases, helping many more people access helpful and delightful services – while enabling local developers to grow their subscription-based businesses on Google Play,” Saurabh Agarwal, Head of Google Play Retail & Payments Activation – India, Vietnam, Australia and New Zealand said in a statement.

Users need to simply tap on the payment method in the cart, select “Pay with UPI,” and then approve the purchase in their supported UPI app after selecting a subscription plan to purchase.

Google Play helps consumers transact safely and seamlessly in more than 170 markets, according to the report.

Also, the platform supports over 300 local payment methods in over 60 countries, removing complexities associated with finding and integrating local payments.

UPI is one such payment option, introduced on the Play Store in India in 2019.

In India, UPI has transformed the mobile payment framework, and on Google Play as well, many people are enjoying and using apps that take advantage of UPI-based transactions, the statement added.