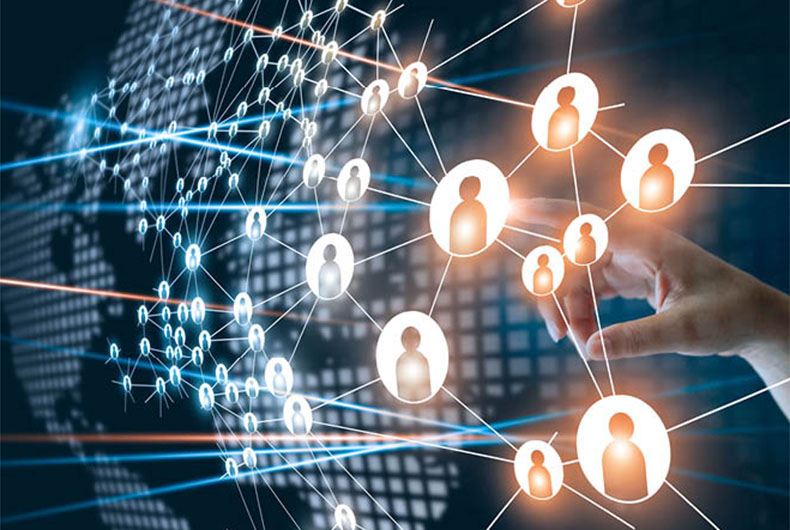 On average, a person in the US has their online activity and location exposed 747 times every day by the RTB industry

London/New Delhi: Call it mother of all data security breaches as the Irish Council for Civil Liberties (ICCL) on Monday revealed that Google and other internet giants are processing and passing people’s data billions of times per day via real-time-bidding (RTB) system for tracking and ad targeting.

Real-Time Bidding (RTB) operates behind the scenes on websites and apps. It tracks what you are looking at, no matter how private or sensitive, and it records where you go.

Every day, it broadcasts this data about you to a host of companies continuously, enabling them to profile you.

“RTB is the biggest data breach ever recorded. It tracks and shares what people view online and their real-world location 294 billion times in the US and 197 billion times in Europe every day,” the Irish watchdog said in its report.

Europeans and US Internet users’ private data is then sent to firms across the globe, including to Russia and China, without any means of controlling what is then done with the data.

On average, a person in the US has their online activity and location exposed 747 times every day by the RTB industry.

Still, the report said that the figures presented for RTB broadcasts were a low estimate.

“The industry figures on which we rely do not include Facebook or Amazon RTB broadcasts,” it added.

According to the report, Google allows 4,698 companies to receive RTB data about people in the US, while Microsoft may send data to 1,647 companies.

“Google is the biggest RTB company. It tracks and shares what people in the US and Europe do online and where they are at a vast scale,” the report noted.

The major concern is that ad tracking could expose personal data that can be used to identify women and people who are pregnant and/or seeking abortion services.

“Most advertising on websites and apps is placed using RTB. Advertisers spend $100 bllion per year on RTB in the US and Europe,” said the report.

Google and Microsoft were yet to react to the ICCL report. 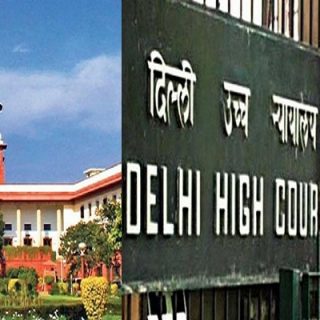