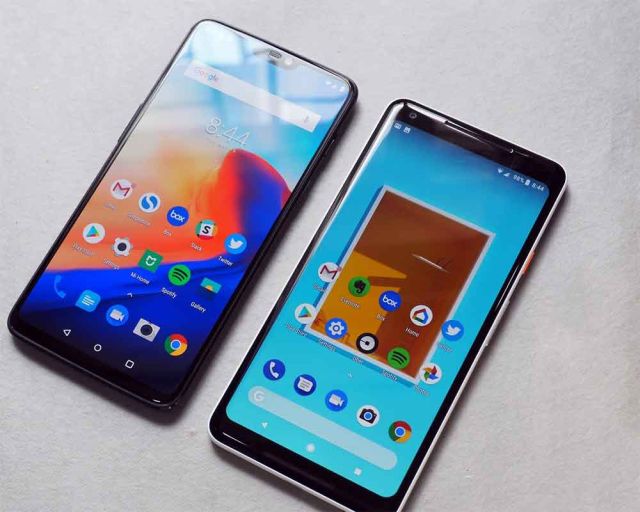 Gurugram : Google and OnePlus were the only brands which shipped all their smartphones with the latest version of Android OS in 2018, a new report said on Monday.

Overall, Vivo led the number of launches with 7 models having the latest Android OS version shipped out of the factory.

The second spot was taken by Nokia which launched four models, followed by Tecno (3), the report said.

“With stock Android becoming the preference of users, the OEMs are able to reduce the upgrade turnaround time for OS as it requires minimal integration from their end after Google releases one,” said Faisal Kawoosa, Founder and Chief Analyst, techARC.

Nearly 80 per cent of the launches with latest OS version had Android 8.1 (Oreo) pre-loaded when shipped for sale.

“The good news is that even for the entry level (sub-Rs 5,000), users could get a smartphone with the latest Android version, which were sold by Nokia and Lava,” the findings showed.