Tomato emerges one of major off-season cash crops in Himachal 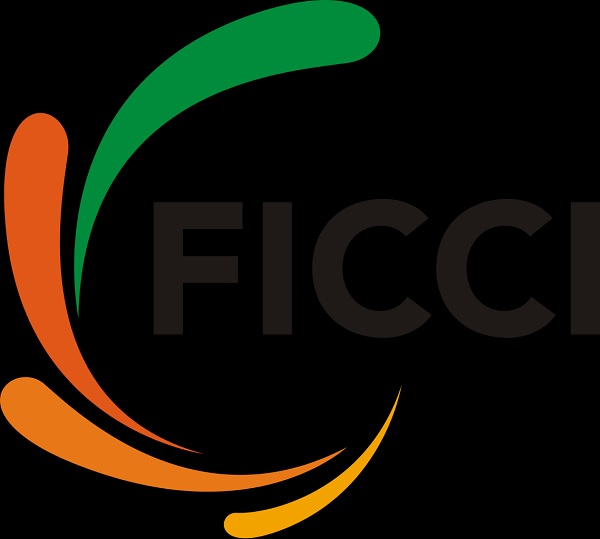 New Delhi : With trade relations between countries being actualised at the state or regional levels, a Minister of the German state of Thuringia on Monday called for greater cooperation with Indian industry for the benefit of both.

Speaking at an Indian industry chamber Ficci organised business interaction here, Thuringia’s Minister of Economic Affairs, Science and Digital Society Wolfgang Tiefensee highlighted the advantages for Indian business in investing in his state located in the heart of Germany, as well as of Europe.

Thuringia is a world leader in the optics industry, while its automotive industry boasts of leading global majors such as Daimler, Opel, Magna, Bosch and BMW.

“Since 2012, there has been a major improvement in our business relations with Thuringia’s exports to India jumping 34 per cent in 2018 over the previous year to touch 150 million euros,” Tiefensee said.

Around 10,000 scientists are doing research in the state in more than 40 institutes and universities in close cooperation with businesses, he added.

An MoU was signed on the occasion between Thuringian firm Gramme-Revit and Indian distributor WB for a new food supplement against arthritis called DuoVital.

In his address earlier, Jasper Weick, Charge de Affairs at the Germany Embassy here, said that India and Germany have strong commonalities in their adoption of democracy, federalism and the free market.

He said that the India-Germany bilateral trade had risen at a healthy 10 per cent last year to touch nearly $22 billion.

Investments in both directions were thriving and close to 1,700 German companies were doing business with and out of India, he added. 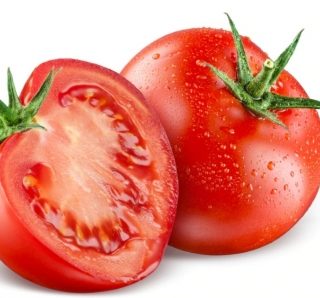 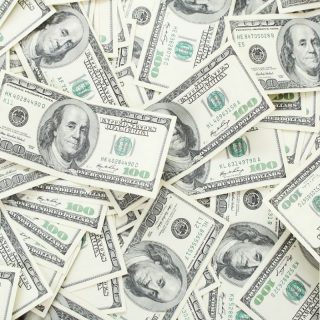 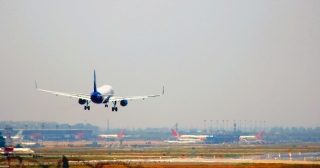