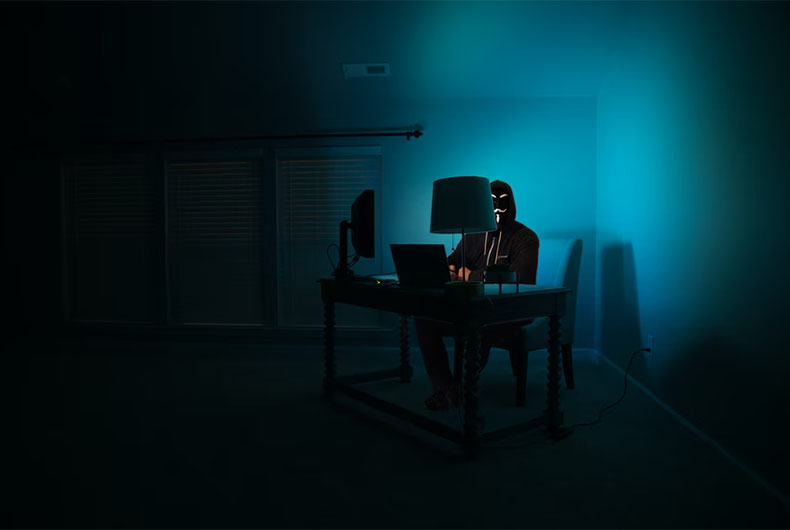 The accused were identified as Arshad Dhunna, 39, Salman Dhunna, 28, and Hemal Shah, 42, all residents of Mumbai, Kunal Goel, 39, a resident of Delhi, and Mohit Sharma, 35, and Raj Teotia, 33, both residents of Haryana’s Karnal.

GMAT exam is the most widely used exam for MBA admissions, and reportedly, around 2,00,000 candidates worldwide take it each year.

According to the official, the members of the syndicate were able to get their clients a score of 780 out of the maximum 800 marks in the said examination.

Deputy Commissioner of Police K.P.S. Malhotra said that information was received at IFSO that few syndicates are involved in unauthorised access of various competitive exams and are charging hefty amounts for getting the candidates the desired scores in the reputed online examinations.

It was learnt that these syndicates are advertising or claiming to have access to online examinations of GMAT, JEE, Cisco Associate, Professional, Specialty, IBM, Comptia exams EC Council’s CEH, CHFI and CCISO etc.

The information was developed and the accused hackers were contacted through a decoy and a deal for cracking GMAT examination was struck with the syndicate members, the police said, adding as a part of the deal, the examination was booked in the name of a decoy police official.

On the day of examination December 26, the accused asked the decoy candidate to download software “Ultraviewer” and thereby gained remote access to his laptop. They also connected the candidate’s laptop to the solver, who had attempted the whole examination and evaded detection from the proctor and other safety measures.

The hacker got access to the laptop and disguised the remote access file as a system file. The decoy candidate got a total score of 780 out of 800, which is 97 percentile and can get admission to the top MBA colleges worldwide, the police said.

The technical analysis of the telecom and financial data led to the identification of the syndicate members, which were found to be based in Mumbai.

Subsequently, police conducted raids in Mumbai and on January 1, three persons namely the two Dhunnas and Shah were apprehended from Mahim. These three were primarily involved in striking the deal with the decoy customer and then connecting the decoy customer with another module of syndicate, which gains access and solves the exam.

Subsequently, his interrogation led to the fact that he entered this profession due to Teotia, who is one of the most infamous exam hackers and wanted by CBI and Haryana Police in various cases. Teotia was also carrying a reward of Rs 1 lakh on his arrest.

Finally, on January 3, Teotia was apprehended from Jaipur. During interrogation, he revealed that he is engaged in online examination hacking and solving for the past 5 years and he had been in touch with Russian hackers also for getting the exams hacked.

Delhi Police advised the Graduate Management Admission Council (GMAC), the governing agency of GMAT, to modify their systems to sense or detect mirroring of screens of candidates on any other device through which the exam is being attempted.

“Further probe into the case is still on,” the official added.