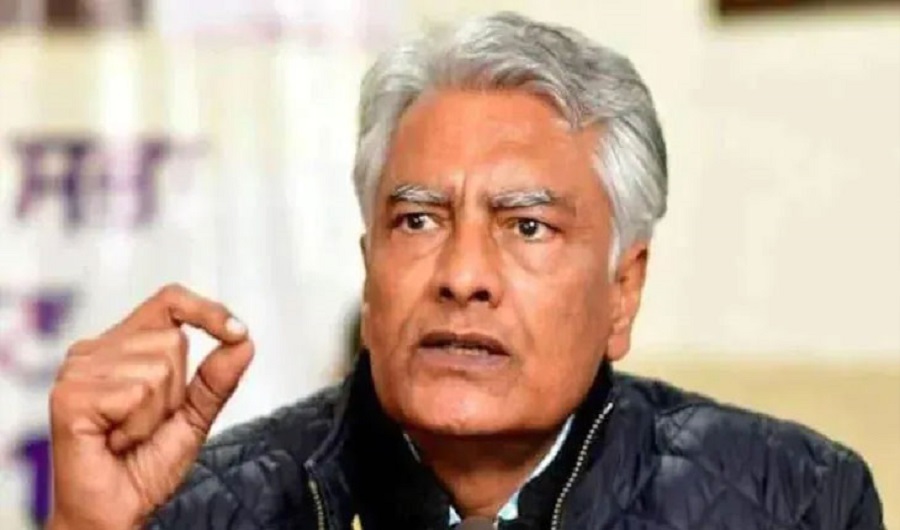 An attempt was made to suppress my nationalist voice in the Congress, says Sunil Jakhar

NEW DELHI —  Former Punjab Congress President and senior leader Sunil Jakhar on Thursday joined the BJP in the presence of party’s national president Nadda and other leaders at the party’s headquarters in New Delhi.

Welcoming him in the BJP, Mr Nadda said Jakhar had enjoyed a special stature in Punjab that was independent of the Congress party and helped strengthen nationalist forces in Punjab.

Sunil Jakhar, who resigned from the Congress on Saturday was reportedly upset with former Congress president Rahul Gandhi.

Jakhar called on Union Home Minister Amit Shah on Wednesday and discussed the political situation of Punjab and a day after on Thursday he joined BJP formally.

Jakhar, a three-term MLA and a former Lok Sabha member from Gurdaspur, became emotional as he recalled the five-decade association of his family with the Congress.

Talking to the media after joining the BJP, Jakhar said that it was not easy to break 50 years of relationship with the Congress, from 1972 to 2022, my three generations worked considering the Congress as their family. “Stood with the party in every good and bad time. But an attempt was made to suppress my nationalist voice in the Congress. I was given a notice to speak in the interest of Punjab and the country,” he said, reports IANS

Jakhar said that fingers were pointed at him because he talked about not dividing Punjab through caste and religion.

Taking a jibe at the Congress high command, Jakhar said that he did not leave the Congress because of any individual or any personal dispute, but an attempt was made to suppress his voice. He said that his voice cannot be stopped, neither can it be mortgaged.

Jakhar said the BJP had welcomed him because he had not pursued politics for personal good.

Jakhar was removed from all party posts by the Congress disciplinary committee following allegations of anti-party activities by certain Punjab unit leaders against him, reports PTI.

A non-Sikh, Sunil Jakhar is the known face of Punjab and commands respect across party lines.

nextBank employees announce another round of shutdown on May 30-31