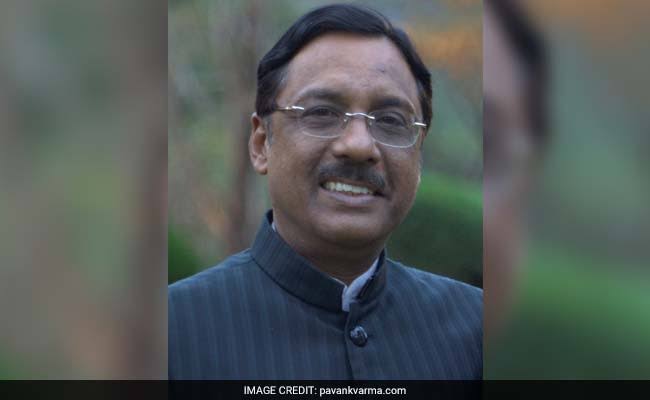 “We are elated to welcome Shri Pavan K Varma into our Trinamool Congress family,” read a tweet by TMC’s official account.

“His rich political experience will help us serve the people of India and take this nation forward to even better days!,” Mamata Banerjee’s party further claimed.

Varma has, in the past, served as a member of the Rajya Sabha, and also an adviser to Bihar Chief Minister Nitish Kumar, with cabinet rank. Varma was expelled from JD (U) by Nitish Kumar in 2019.

Talking to media after joining TMC, Varma said he would like to see Banerjee in Delhi after the 2024 General Elections.