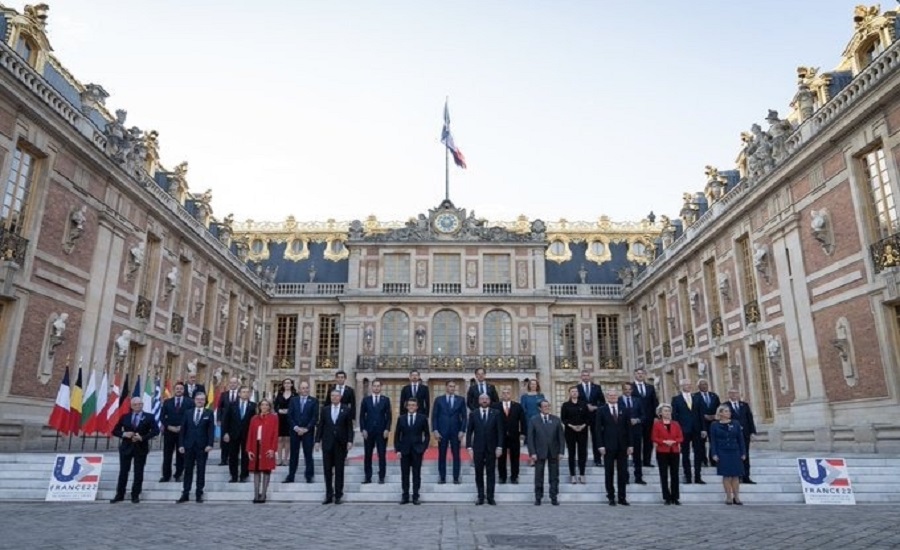 The goal of the two-day summit, the first during France’s six-month presidency of the European Union (EU), is to “show, and continue to construct and reinforce the unity of Europe”, Xinhua news agency quoted the President as saying.

“We need to prepare ourselves with all the scenarios,” he emphasised, referring to Russia’s ongoing war in Ukraine.

Faced with rising fuel prices, Europe should not be dependent on Russia for gas, he said, adding that it should also be able to supply its own markets, and defend itself independently.

“France depends less than others on gas…but Europe depends on gas, and 40 per cent is Russian gas,” Macron added.

Meanwhile, President of the European Commission Ursula von der Leyen said that “this is a defining moment for Europe”.

At the summit, heads of state and government will discuss how to boost European defence capacities, she said.

During the talks, leaders are also expected to tackle issues related to the accession of Ukraine, Georgia and Moldova to the European Union.

nextSaudi Arabia on Path of Reconciliation