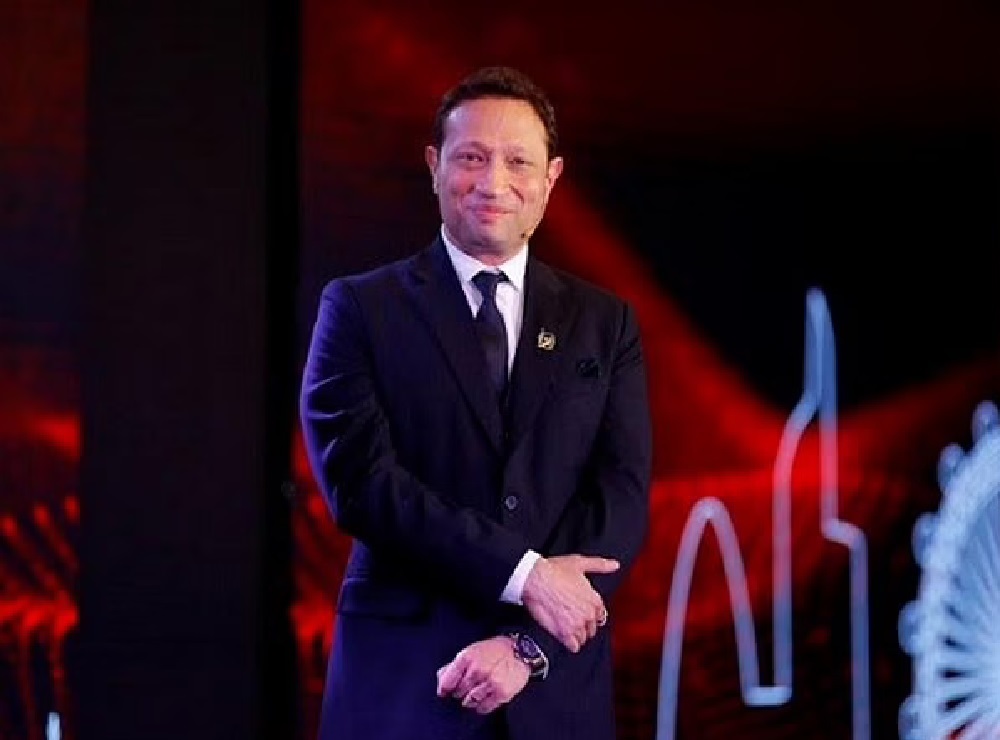 “DLC is poised to set up 120 Chapters over 5 years and 8 phases. Kolkata was chosen as an integral part of the metro cities in India and the 15 Chapters in the first phase are- New York, London, Dubai, Hong Kong, Singapore, Bangkok, Mumbai, Delhi, Hyderabad, Chennai, Kolkata, Pune, Ahmedabad and Indore plus our Global Chapter,” said Jimmy Mistry, founder of DLC.

He reiterated that the virtual launch of the Kolkata Chapter on October 21 was attended by our eminent Honorary Committee Members (HCMs) with Harsh Vardhan Patodia, National President, CREDAI as the Guest of Honour.

The platform was formally inaugurated in Lonavala on June 12, 2021 in the virtual presence of Nitin Gadkari, the Hon’ble Minister for Road Transport & Highways and for Micro, Small and Medium Enterprises, Government of India, Aaditya Thackeray, the Cabinet Minister of Tourism and Environment for the Government of Maharashtra, along with business and domain leaders from across the world.

DLC will focus on knowledge exchange, lifestyle guidance and social responsibility while building a support ecosystem for leaders globally.

Being a first-generation entrepreneur, Jimmy strongly believes that modern leaders, especially in the post pandemic world, will benefit greatly from the knowledge and experiences from global leaders.

“After designing for some of the world’s most successful entrepreneurs, corporate professionals, celebrities and socialites over the last 25 years, I observed that they were hungry to learn and stay ahead of the curve. We live in a volatile world and I realised that leaders, across industries, need a support system that will empower them. This platform goes beyond just networking and focuses on knowledge development along with community outreach,” said Mistry, Founder and Chairman of Della Leaders Club.