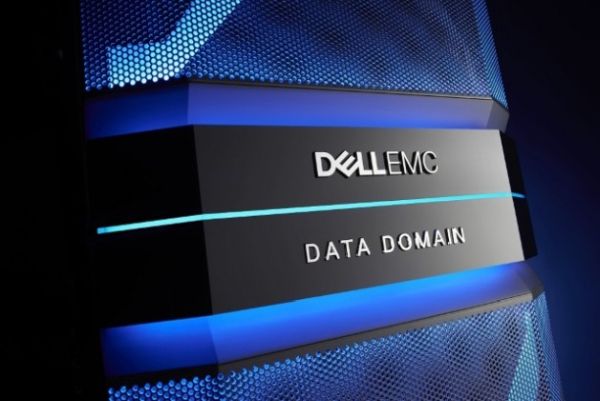 Though US-based Dell Technologies has been hard-selling its computers, laptops, tablets and servers in India over the years, it began providing data storage, hybrid Cloud and data protection solutions to enterprises and state-run organisations following its acquisition of EMC in 2016 for a whopping $67-billion (Rs 4.61 lakh crore).

In September 2016, Dell Technologies acquired Massachusetts-based data-storage systems major EMC Corp, founded in 1979 and named after its founders Richard Egan, Roger Marino and John Curly, in one of the largest deals in the technology sector, worldwide.

“Data on the unique identification card (Aadhaar) issued to citizens is run and stored on our server racks managed by third-party vendors,” Janey said in an exclusive interview.

Similarly, passports are archived on the company’s storage while Customs and Excise departments use Dell IT infrastructure to raise invoices for businesses.

“The central and state governments also use our digital platforms for the Goods and Services Tax (GST) settlements by traders on the GST Network across the country, Janey asserted.

In the enterprise segment, leading banks and telecos use Dell EMC’s hardware for computing, storage and data security.

“Our products and solutions enable enterprises to undergo digital transformation as part of the fourth industrial revolution, leaving behind legacies such as mainframes, client servers and networked work stations,” Janey said.

The first industrial revolution occurred in the 18th century when agrarian practices and rural life under went industrial change with the roll out of the steam engine; the second from 1870 to 1914 marked mass production in industries and the third, from the 1980s, and subseqeuntly witnessed the emergence of personal computers and internet.

In the fourth revolution, disruptive technologies have been replacing the conventional platforms with artificial intelligence (AI), internet of things (IoT), Cloud, robotics and automation.

Hinting that new technologies would disrupt the functioning of many businesses, Janey said the increasing use of AI would make humans digital conductors, telling machines what they have to do.

“More mundane and routine tasks will get offloaded to machines,” he noted.

According to industry estimates, the number of IoT devices — devices, home appliances and vehicles connected through the internet — will explode to 200 billion over the next decade from 20 billion in 2020.

“Dropping cost of networking is fuelling the growth of IoT devices. At the same time, when we have so many devices with data, we need AI to analyse and convert it into actionable intelligence, thereby removing the routine tasks,” the top executive noted.

The evolution of sectors will happen as these technologies are being introduced into them, said Janey, who was earlier EMC’s President for India and the South Asia region.

“The future requires rethinking of what an intelligent human being can do. Our belief is the skilling of workforce will change. People will move away from mundane tasks to higher level skills. Secretarial work will be passe,” he pointed out.

With around 1.3 billion people and growing, India is a huge market for any industry, Janey admitted.

“Skilling our people through initiatives like the government’s Skill India and courses by educational institutions on Big Data are key, as sectors are undergoing digital transformation,” he added.

With India among the top five markets in the world for Dell EMC’s services, after America, China, Europe and Britain, the company is planning to hire more techies in India, Janey said, but did not specify the present workforce present and how many are being hired in the subcontinent.

The company is also said to have leadership in flash-storage and hyper-converged infrastructure segments.

“We are investing $4.5 billion on research and development in fiscal 2018-19. India contributes significantly to the research, particularly in servers,” Janey stated.

“India is ahead of other developing nations in the use of digital infrastructure,” he disclosed.
The country is also at par with the developed nations in innovation as advancements in e-commerce industry like cash-on-delivery and video subscriptions allowing download options by streaming sites are Indian innovations for the world, driven by consumer needs, the official said.

With its diverse offerings through hardware, software and data storage areas, the company is upbeat about its market share increasing in India as businesses head for disruption.

(Bhavana Akella can be contacted at bhavana.a@ians.in )

previousKarunanidhi: A colossus in Dravidian politics 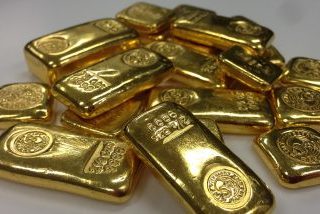 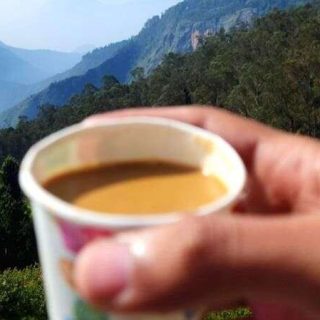 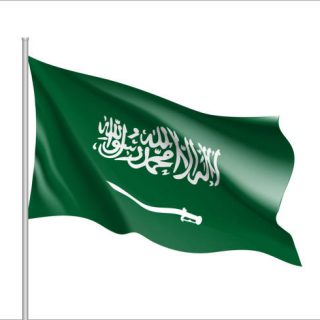