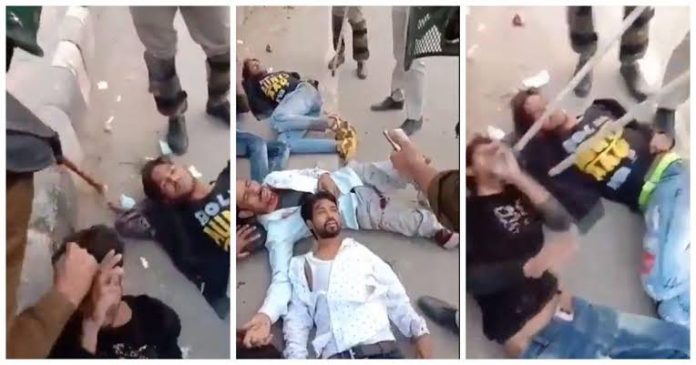 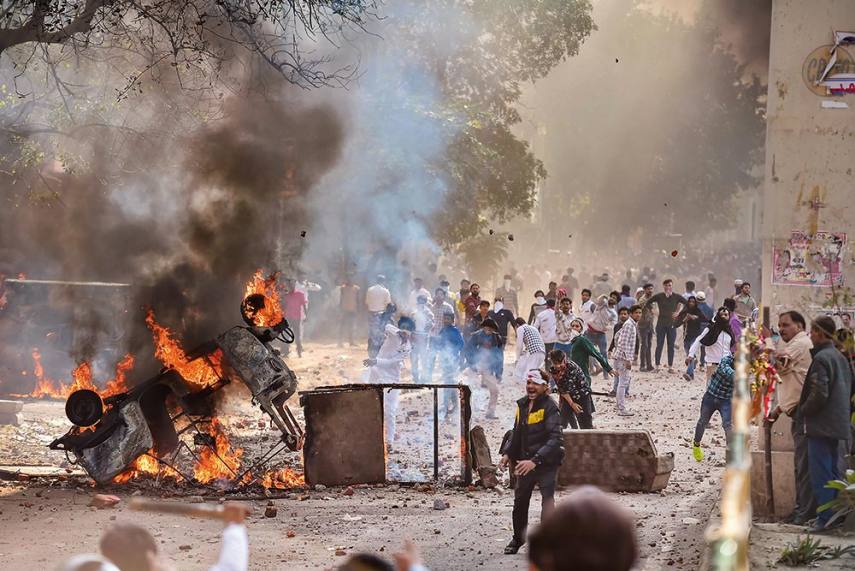 NEW DELHI:  The Delhi High Court has questioned the delay in an incident in which a 23-year-old man was forced to sing Vande Mataram and the national anthem during the 2020 Delhi riots. The youth had later succumbed to the injuries sustained during the violence.

In a viral video of the incident, it was seen that the youth, identified as Faizan, was seen lying on the ground with injuries as some uniformed men forced him to sing Vande Mataram and the national anthem.

As the court was told that the police have identified and questioned a head constable in the case, the single-judge bench of Justice Mukta Gupta on Tuesday pulled up the Delhi police over the nearly two year’s delay in the investigation of the incident.

The court also sought a detailed status report of the probe.

The court was hearing Faizan’s mother Kismatun’s plea seeking an inquiry by a Special Investigation Team.

Her plea contended that the police had illegally detained her son and denied him critical health care due to which he succumbed to his injuries.

The Court also questioned the delay in tracing the video which went viral during the riots.

The riots broke out in northeast Delhi in February 2020 after clashes between anti-CAA (Citizenship Amendment Act) and pro-CAA protesters took a violent turn.

The time of the mayhem coincided with then US President Donald Trump’s maiden trip to India.

Over 50 people had died in the riots. Several posts had then gone viral on social media, mainly on Facebook, adding fuel to the fire.