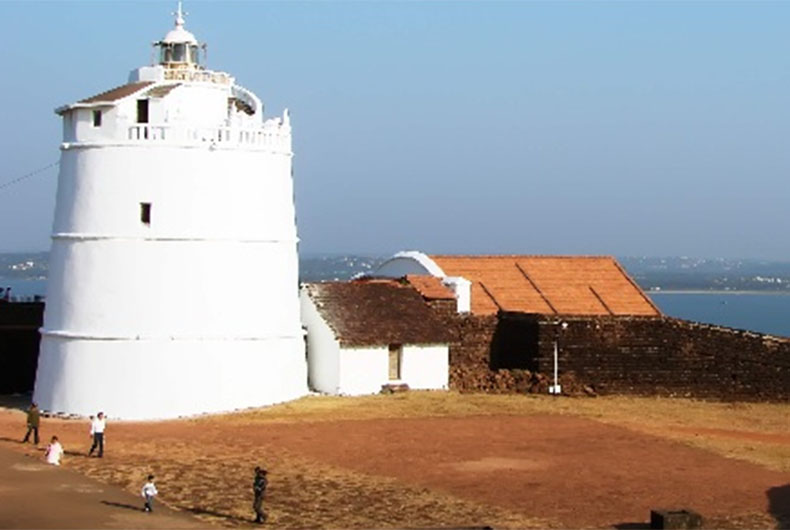 BJP Minister Lobo said while he welcomes Modi to Goa, he said that corruption was involved in the fort project

Panaji: Goa BJP’s Ports Minister Michael Lobo on Saturday alleged corruption in the restoration and the handing over of a historic fort to a private agency, a day ahead of Prime Minister Narendra Modi’s visit to the coastal state on Sunday.

Lobo said while he welcomes Modi to Goa, he said that corruption was involved in the fort project, which is scheduled to be inaugurated at the hands of the Prime Minister on December 19, the 60th anniversary of the state’s Liberation from Portuguese rule.

The Aguada fort was originally built in the 17th century by the Portuguese colonists, to serve as a coastal sentinel to guard against the roving Dutch and Maratha navies and as a water-refilling station for passing ships, before it was subsequently put to use as a high security prison by the colonial administration.

After the liberation of Goa, the facility also served as a central jail, until a more modern prison facility was built at Colvale village in North Goa. Part of the prison complex was leased out to a five star hotel group decades ago.

The government has now resolved to hand-over the renovated fort to a private agency for maintenance to run its business operation.

According to a government statement, the re-development of Aguada Fort Jail Museum as a Heritage Tourism destination has been carried out under the Central government’s Swadesh Darshan Scheme at a cost of over Rs 28 crore.

A museum inside the fort precincts will highlight the contributions and sacrifices made by the prominent freedom fighters who fought for the liberation of Goa and will be befitting tribute to them, the statement also said.

“I am charging that there is corruption involved. I am charging. This is my official statement. They want to give it away for Rs 1.20 crore a year. The entry charges will be taken by Drishti and they will give the government Rs 1.20 crore. By maintaining the fort, the government can earn the same money in a month. I can show the calculation,” Lobo claims.

nextAmerica's hostile response to the Liberation of Goa