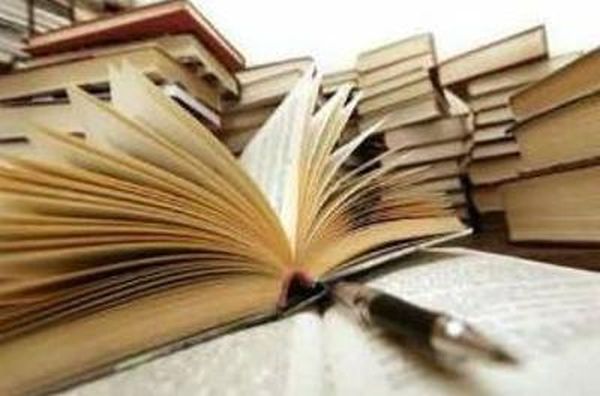 As Covid 19 has created havoc all rounds, the rulers of certain countries are using it to further intensify their set agendas. The democratic freedoms are being curtailed in certain forms, the reaction to which has come in America in the form of a campaign, which is opposing “stifling” cultural climate that is imposing “ideological conformity” and weakening “norms of open debate and toleration of differences”. In India similar intimidations have been intensified. In addition the occasion has been used by the sectarian forces first to link the spread of Corona to Muslim community and now in the name of reducing the burden of curriculum certain chapters on core concepts related to Indian nationalism are being deleted from the text books.

It has been reported that chapters on federalism, citizenship, nationalism, secularism, Human Rights, Legal Aid and Local Self Government and the like are being dropped. Education has been an important area for communal forces and they constantly keep saying that leftists have dominated the curriculum content, it suffers from the impact of Macaulay, Marx and Mohammad and so needs to be Indianized. The first such attempt was done when BJP came to power in 1998 as NDA and had Murli Manohar Joshi as the MHRD minister. He brought the changes which were termed as ‘saffronization of education’. Their focus is more on social science. Some of the highlights of this were introduction of subjects like Astrology and Paurohitya, and chapters defending caste system, nationalism of the type of Hitler was praised.

With defeat of NDA in 2004, the UPA did try to rectify some of these distortions. Again after 2014 the RSS affiliates working in the area of education have been active, interacting with MHRD officials to impress upon them the need to change the curriculum matching with their Hindu nationalist agenda. Its ‘Shiksha Sanskriti Utthan Nyas’ has been asking for removal of English, Urdu words in the texts. It has asked for removal of thoughts of Rabindranath Tagore on Nationalism, extracts of autobiography of M F Husain, references to benevolence of Muslim rulers, references to BJP being Hindu party, apology of Dr. Manmohan Singh for anti Sikh pogrom of 1984, the reference to killings of Gujarat carnage in 2002 among others. This they call as Bhartiykaran of syllabus.

As RSS is a multithreaded hydra one of its pracharak Dinanath Batra has set up ‘Shiksha Bachao Abhiyan Samiti’ which has been pressurizing various publishers to drop the books which are not conforming to their ideology. One recalls their pressuring withdrawal of Wendy Doniger’s ‘The Hindus’, as it does present the ancient India through the concerns of dalits and women. Mr. Batra has already come out with a set of nine books for school curriculum, giving the RSS view of the past and RSS understanding of social sciences. These have already been translated into Gujarati and thousands of the sets of these books are being used in Gujarat Schools.

The present step of deleting parts of curriculum which gives the basics of Indian Nationalism, secularism and human rights is a further step in the same direction. These are the topics which have made the Hindu nationalists uncomfortable during last few years. They have been defaming secularism. They removed it from the preamble of Indian constitution, when they put out an ad on the eve of Republic day in 2015. From last few decades since the Ram Temple movement was brought up, simultaneously the secular ethos of India’s freedom movement and secular values of Indian constitution have been constantly criticized. Many an RSS ideologues and BJP leaders have been asking for change of Indian Constitution for this very reason.

Similarly as we have equal rights as citizens the chapters on citizenship are being dropped. Federalism has been the core part of India’s administrative and political structure. As the dictatorial tendencies are becoming stronger, federalism is bound to suffer and that explains the dropping of this subject. Democracy is decentralization of power. Power reaching the lowermost part of the system, the villages and average citizens. This got reflected in Local self Government. The power is distributed among villages, cities, state and center. By removing chapters on federalism and local self government, the indications of the ideology of ruling party are on display.

In a way this incidental ‘Corona gifted opportunity’ to the ruling Government is being fully used to enhance the agenda of ruling party in the arena of Educational Curriculum. The part of curriculum with which the ruling party is uncomfortable is being removed. This act of omission does supplement their other acts of commission in changing the shape of educational curriculum, which are reflected in RSS affiliates’ suggestions to MHRD regarding Bhartiyakaran of contents of syllabus. As per this the things like regarding the great epics like Ramayana and Mahabharata as History, the things like India having all the stem cell technology, plastic surgery, aviation science etc. will have a place in the changes planned by communal forces!