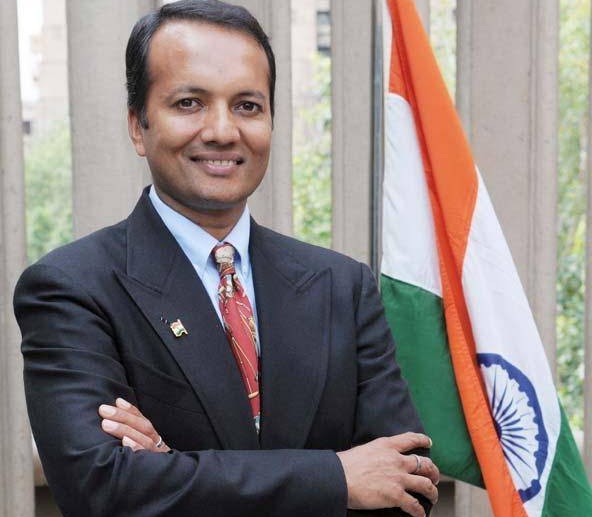 New Delhi : A special court here on Thursday framed an additional charge of abetment to bribery against industrialist and senior Congress leader Naveen Jindal and others in a coal block allocation case.

The court was hearing the case on the allocation of Jharkhand’s Amarkonda Murgadangal coal block to Jindal Steel and Gagan Sponge.

After the accused pleaded not guilty and claimed trial, the court listed the matter for August 31 for further hearing.

The court will formally frame charges against former Jharkhand Chief Minister Madhu Koda on August 31 as he was not present in the court on Thursday.

On April 29, 2016, the court had ordered framing of charges against the former MP and others under various sections — criminal conspiracy, criminal breach of trust, cheating and criminal misconduct. But it had not included bribery charges.

The court also ordered framing of charges under criminal conspiracy against Goel, Suryanarayan and Maroo. However, it has discharged Madra and Rajeev Aggarwal.

The CBI has alleged that the five were actively involved in the transfer of Rs 2 crore from Jindal Realty, New Delhi Exim, to a company controlled by former Minister of State for Coal Dasari Narayana Rao, in lieu of favour in the allotment of Jharkhand’s coal block to Jindal Steel and Gagan Sponge.

Of the five private companies named in the chargesheet, four are based in Delhi and one in Hyderabad.

The accused have denied the charges.

nextDerailments on the rise despite Railways' massive repairs exercise 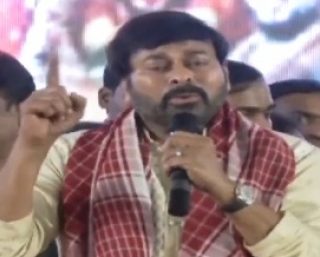 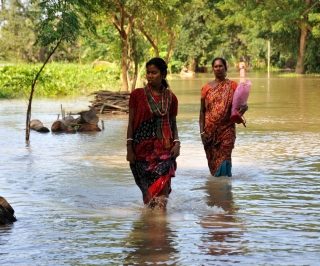