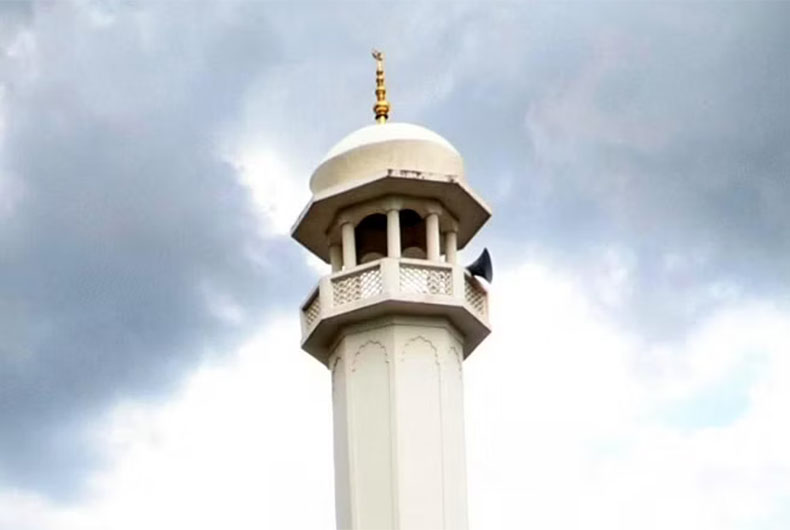 Bengaluru: The ruling BJP and the opposition Congress have locked horns over the issue of dubbing right wing Hindu extremists who are agitating against the use of loudspeakers during Azaan as terrorists.

“If someone is creating a rift between castes, what else can they be called?” he questioned.

Answering a question on an earlier statement in this regard by the Opposition leader in the Legislative Council, B.K. Hariprasad, he maintained that his statement must not be misunderstood.

“Whoever indulged in creating unrest in society are called terrorists,” he reiterated.

“The ruling BJP is responsible for the issue of Azaan versus Hanuman Chalisa in the state. The government is encouraging this development on the one hand and trying to pose as if it is controlling the situation on the other”, he said.

“The BJP is claiming that it would bring guidelines in 15 days. It should also think about job creation”, he said.

“The guidelines on loudspeakers were not brought by Prime Minister Narendra Modi”, he said.

“The guidelines are given by the Supreme Court and are framed for both mosques and temples. Congress leader Hariprasad had been in national politics for four decades and has come to the state recently. He thinks Karnataka as north India,” he said.

“The Congress leaders including Shivakumar are instigating Hindu ‘activists’ by issuing provocative statements”, he alleged.

Meanwhile, former Chief Minister H.D. Kumaraswamy had urged the government to send people like Pramod Muthalik who are creating unrest to jail.

The statement angered the right wing Hindu groups and they warned Kumaraswamy that his JD (S) party would never be able to attain power if his stand is “anti-Hindu”.