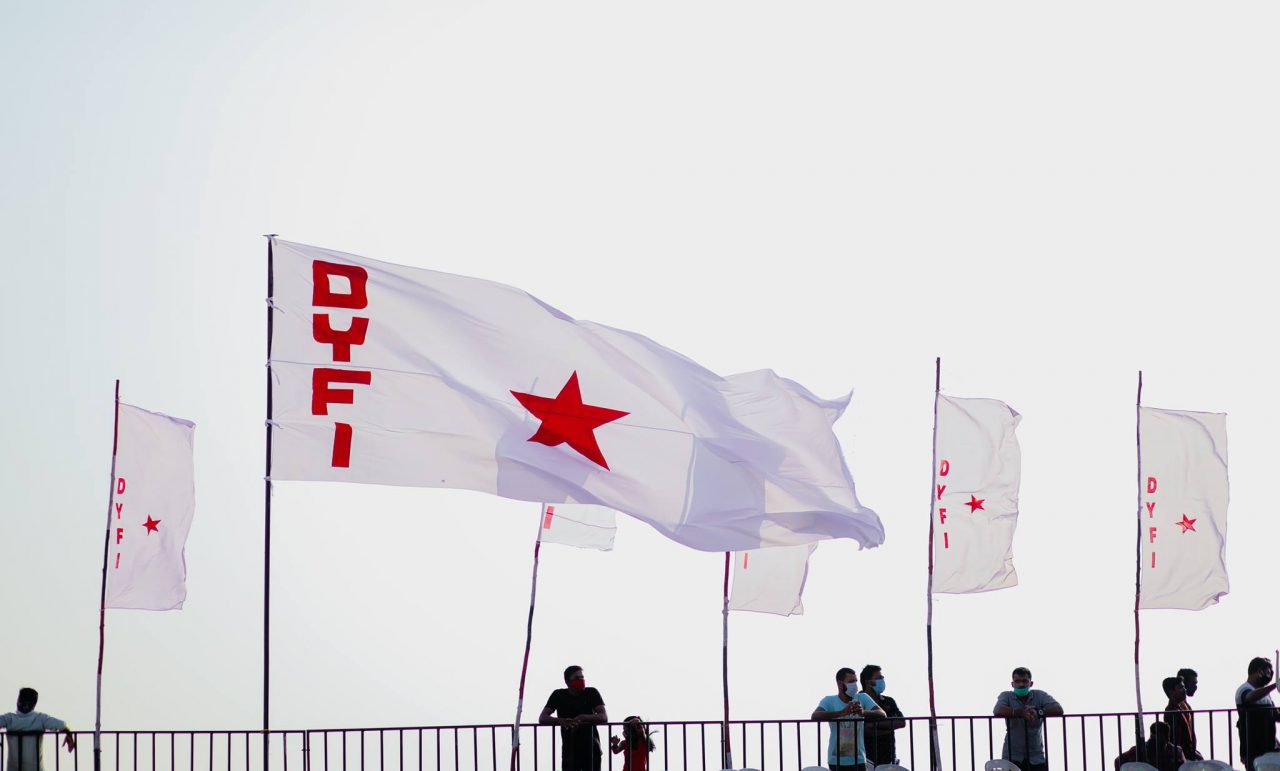 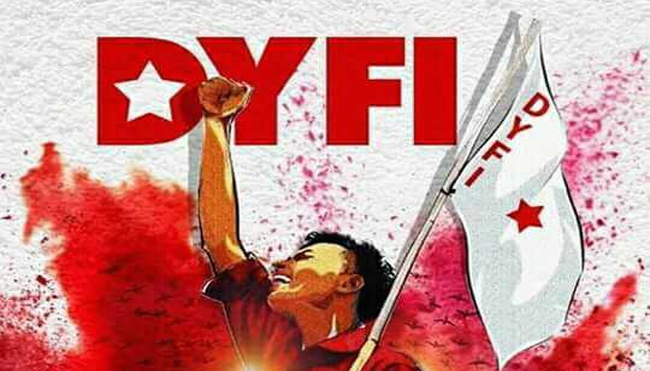 From invading imperialists to right-wing groups across the globe, there are many commonalities one could see in the propaganda applied by the power structures, to marginalize, demonize and gradually eliminate a targeted social group. whether it is the war on terror after the world trade center attack to the recently sparked Halal debates in Kerala, the trajectory follows the same pathway. The strategy is to create an imaginary threat or evil, by exaggerating a rare or unreal incident, unleashing fake and hate campaigns to avail public social approval for uncontrolled violence against the targeted social group.

Look at the trajectory of Halal controversy in Kerala, a state where BJP has zero elected members in parliament and assembly. There are different views among the Muslim community in blowing on food as part of religious beliefs. It was K Surendran, BJP Kerala state President who came up with a public statement not only misinterpreting this blowing as spitting in food but misquoting the same as Halal food. He even dared to give such a heinous lie in a public speech that restaurants with Halal boards are serving spit food. Within no time, widespread campaigning was held in social media depicting Halal food as spit food and Christian right-wing profiles in social media published a list of non-Halal restaurants (spit-free food according to them ) in different towns. The campaign eventually turned into a public campaign to boycott Muslim-owned restaurants in Kerala. BJP and the whole team of Sangh Parivar know very well that, it is better to talk about the kitchens of the neighboring Muslims and the next-door Muslim-owned restaurants than to talk about the bomb blasts in distant localities, to create panic and hatred against Muslims.

There were widespread strong and widespread voices against this move of Sanghparivar to create social hatred against Muslims, including the association of hotel and restaurant management associations. The youth and students’ wings of CPIM, namely DYFI and SFI, have come to the forefront against Sangh Parivar with programs like food street and secular food fests. While any political moves and social interventions against hatred politics of Sanghparivar are to be welcomed, the DYFI / SFI’s interventions have, in effect, diverted the focus of the debate and have diluted the resistance politics. From the secular food photo posted by DYFI, All India President AA Rahim to the call of Thalassery constituency MLA  A N Shamseer to Muslim religious leaders to come out against the Halal boards in Muslim owned restaurants, the Left-led anti – Sangh Parivar struggles can be seen to have all sorts of organic defects and limitations of Left politics.

The DYFI’s slogan “against mixing religion with food”, and the question raised by Rahim whether food has any religion, are effectively concealed the real issue and it has even helped in validating the anti-Muslim agenda of Sangh Parivar.  It is the complete negation of the secular notions envisioned in the Constitution of India. Most religions lay down strict rules and regulations regarding food.  Moreover, such instructions are not limited to food. The Left leaders are well aware of the fact that Halal-haram divisions are part of the daily routine of the Muslim community. Boards related to many things that are forbidden (haram) in Muslim life are also hanging all over Kerala.

The problem here is not the permissions/prohibitions or beliefs associated with food and other aspects of people’s daily lives. What really needs to be problematized is the attempt to exclude and boycott one particular social group having their own religious food culture, creating little harm to anyone else, when the diversities in all aspects of life are well admitted and respected in society.

There has been a steady stream of hatred and violence based on eating habits throughout the history of the world. Numerous campaigns and legal and political interventions are still going on in European countries against Halal/kosher foods in the name of defending animal rights. One of the earliest laws made by Nazi Germany to prepare the ground for the Holocaust aimed directly at Jewish food culture. India too witnessed strong anti Halal, anti-Muslim campaigns by the right-wing Hindutva organizations which spread false depicting the Halal boards as the attempt for forceful implementation of the Sharia system and the indication that no non-Muslim staff are employed in restaurants with the Halal board. The Kerala leadership of BJP gave a new depiction that Halal means spit food. Here is the meat of the matter. The target of the anti-Halal campaign is to demonize and otherize the Muslim presence around you. In short, it is a direct Islamophobic problem.

Whether the Left understands the Halal controversy as part of Islamophobia is the question to ponder upon. Whether they understand it or not, it is clear that they do not want to present it as it is. There are dozens of restaurants in Kozhikode that AA Rahim would have chosen to share on his Facebook page if they had intended to do so. Rahim deliberately did not choose any of them. Because, to say the least, all Rahim can say is that religion should not be mixed with food.

From Rahim’s photo to SFI’s campus secular food fest, the Left language and politics are limited to phrases like “food has no religion”, “citizenship has no religion”, “right to clothing has no religion” at the maximum. The Left has been and is facing this dilemma of tossing the two-sided coin engraved on one side with majoritarian communal threats and on the other side with minority communal threats. Amid the tireless effort to balance the “communal” problems, they are losing their political clarity and social focus. That is why the question of having a service counter for pork in the food street program arises among DYFI cadres and leaders. It is needless to mention that pork is another political tool being used against the Muslim community, from far-right groups in Europe to Hindutva extremist groups in India. In fact, DYFI was forced to admit the Sangh-fabricated lie that the Muslim community is forcibly suppressing the freedom and religious beliefs of those consuming pork.