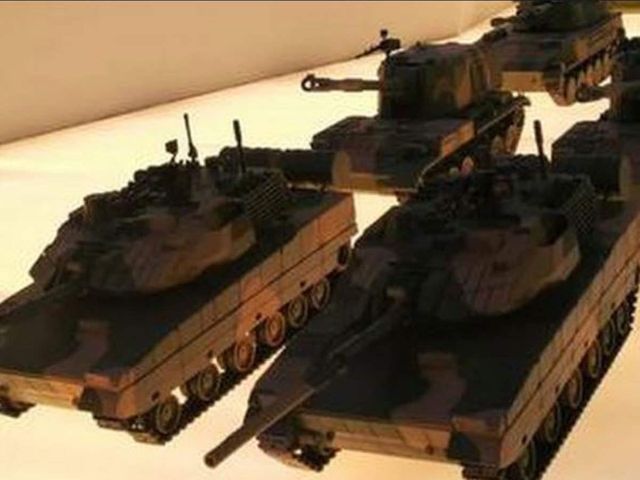 Beijing : The new-generation much swifter lightweight battle tank, which could easily be deployed in Tibet in the event of a conflict with India, has been handed over to the People’s Liberation Army (PLA).

The Type 15 light tank, which has better mobility than other armoured vehicles, was displayed at an exhibition in Beijing last month on the occasion of the 40th anniversary of China’s reform and opening up.

The Chinese Defence Ministry has confirmed that the tank has been put into service.

“We have made major achievements in equipment build-up and blazed a path of Chinese characteristics in weapon and equipment development. As for the Type 15 light-weight tank you mentioned, according to my information, it has been equipped to our troops,” said a statement by China’s Defence Ministry’s spokesperson Colonel Wu Qian last week.

According to military experts quoted by the South China Morning Post, the tank will enhance PLA’S combat readiness and it could be quickly deployed in sensitive regions such as Tibet and the plateau border area if a dispute broke out.

Tailor-made for mountainous areas and over rugged terrain, the tank is equipped with a 105mm main gun that can fire armour-piercing rounds and gun-launched missiles.

The Type 15 has an engine capable of 1,000 horsepower and is significantly lighter than the PLA’s other main battle tanks in service, weighing about 32 to 35 tonnes.

In 2017, the militaries of both countries were locked into their worst stand-off in decades with China conducting several live drills in Tibet.