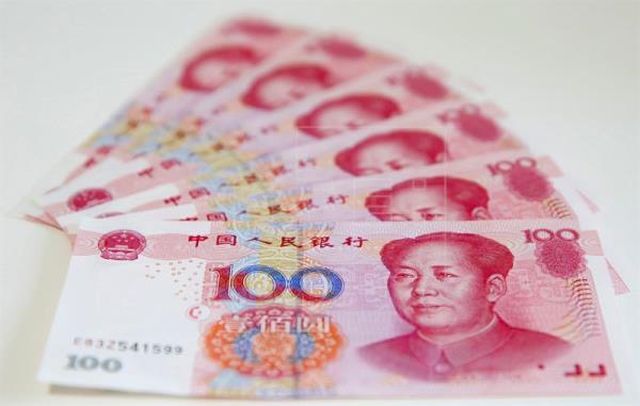 Beijing : China has restricted the investments its companies can make overseas in several sectors including property, hotels and equity investment funds while easing curbs in sectors like electricity and telecoms, it was reported on Monday.

The National Development and Reform Commission has updated its list of “sensitive sectors” in which investment in other countries will be restricted. The new list will be effective from March 1, the People’s Daily reported.

Under the new regulation, Chinese companies wanting to invest overseas in projects concerning telecom, large-scale land development, electric mains and power grids will only need to complete record filings with the authorities like other common sectors without the need for special official approval.

These sectors have been removed from the “sensitive sectors” list for the first time since 2014.

Among the sectors added to the list by the Commission were the arms industry, investment in property, hotels, cinemas, entertainment, sports clubs and equity investment funds, Efe news cited the daily as saying.

Cross-border water resource development and news media were retained on the list. The decision was part of the government’s desire to reduce “irrational investment” overseas.