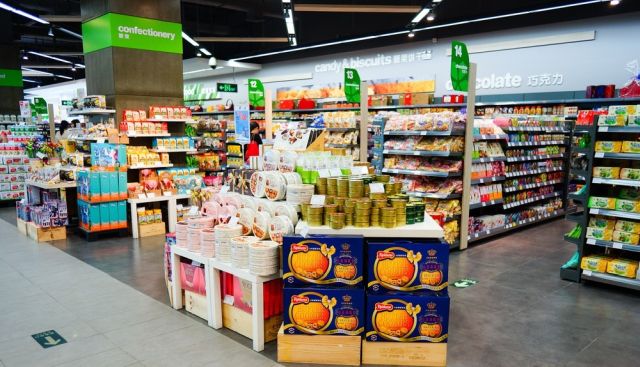 Beijing : China on Monday said it would lower provisional tariffs on over 700 foreign products, including certain high-tech items, from early 2019, the media reported.

The tariff reductions will also be imposed on aircraft engines, robots and other advanced equipment.

The provisional tariffs were fixed by the authorities to reduce entry barriers on some products with strong domestic demand in the Chinese market. It was being done as part of the country’s push to expand imports, said the Global Times.

The report cited by Efe news, however, did not specify if these new tariffs on the imports will affect the products from the US, the country with which China is involved in a trade war.

US President Donald Trump and his Chinese counterpart Xi Jinping on December 1 reached an agreement on 90 days of truce, during which the US agreed to leave tariffs on Chinese products at 10 per cent — valued at $200 billion — from January 1, 2019 and not raise it to 25 per cent taxes as it had earlier threatened.