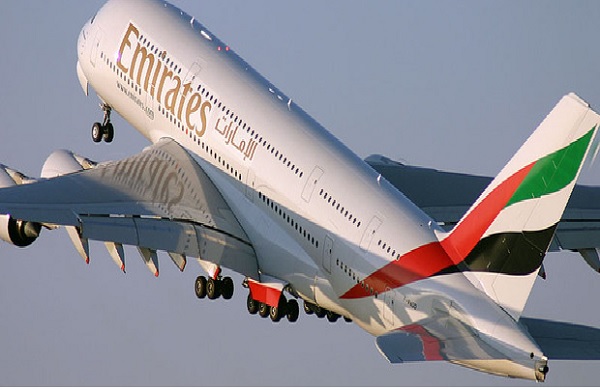 Mumbai : In a bid to strengthen aviation infrastructure in Andhra Pradesh, Civil Aviation Minister Suresh Prabhu on Tuesday inaugurated the extension and strengthening of existing runways of Vijayawada and Rajahmundry airports and laid the foundation stone for linear expansion of the terminal building of Visakhapatnam airport through video conference.

With a motive to meet the growing traffic demands and to facilitate the operations of A-321 type of aircraft at Rajahmundry airport, extension and strengthening of existing runway and associated works at an estimated cost of Rs 182 crore was taken up, the ministry said in a statement. The existing runway has been extended from 1,750 metres to 3,165 metres.

“Similarly, extension and strengthening of existing runway of Vijayawada airport from 2,286 metres to 3,360 metres and associated works have been completed at the cost of Rs 145 crores. The airport will now be able to facilitate operations of wide-bodied aircraft,” it said.

According to a statement, the existing terminal area of 19,800 square metre will be expanded to 29,050 square metre at the cost of Rs 60 crore. After the expansion, the terminal building will be able to handle 1,050 passengers during peak hours.