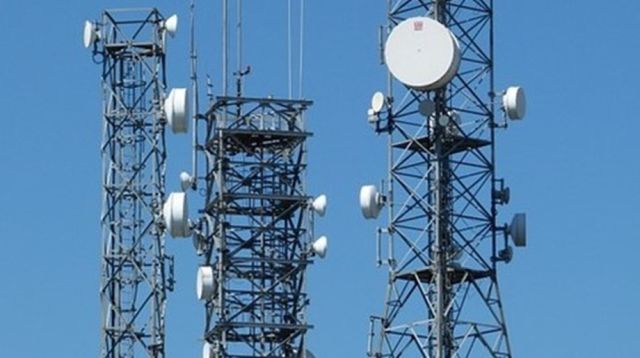 The installation of mobile towers is expected to better the connectivity in the area.

BSNL’s Chief General Manager (CGM) for Assam Circle, Sanddep Govil, said this on Friday while addressing a press conference and added that the installation of mobile towers along the India-China border has been cleared by the Department of Telecommunications (DoT).

Govil said the government has approved a proposal for setting up 2,000 mobile towers along the border in Arunachal Pradesh.

There are no mobile towers along the India-China border in Arunachal Pradesh due to various reasons, including bad terrain. This makes it difficult for the security forces, including the Indo Tibetan Border Police (ITBP), to maintain a strict vigil along the border.

There have been instances of intrusion by the Chinese army at different locations in Arunachal Pradesh. The security forces operating along the border here have for long demanded the installation of mobile towers for better connectivity in the region.

Govil said that BSNL is investing about Rs 200 crore for rolling out 4G services in Assam, which will be made available from March this year.

“All the equipment has already arrived at the Kolkata port and is likely to reach here by the end of this month. A total of 3,500 base transceiver stations (BTS) will be added as part of the 4G expansion plan. The launch of 4G services will lead to the capability of using 23 TB of data by the customers per day,” Govil said.

He added that the public sector undertaking has been growing in Assam faster than its growth in the country. “The market share of Assam BSNL for the wireless segment is 11.07 per cent compared to the overall market share of 9.71 per cent in the country,” Govil said, adding that at present BSNL has a customer base of 25 lakh in the state in the mobile segment.

Asked about revenue generation, the CGM said that revenues from telecom have gone down.

“But there is scope of revenue generation for us, as we have recently given 35,000 closed user group (CUG) connections under the National Health Mission. We have also been asked by the government of India to connect the courts and jails and provide connections to the treasuries,” Govil said.

nextLIC may infuse up to Rs 12,000 crore in IDBI Bank to help it meet provisioning for NPAs in Q4