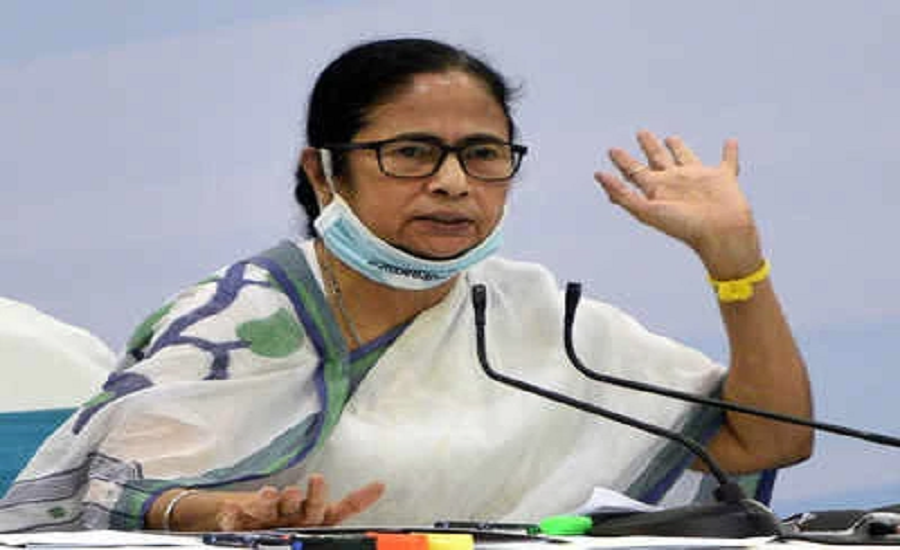 After opposition parties decided to field a joint candidate for Presidential election, the BJP is focusing on winning support of non-NDA parties who skipped the Wednesday’s meeting called by West Bengal Chief Minister Mamata Banerjee.

In an electoral college of around 10.86 lakh votes for Presidential polls, the BJP and its alliance partners in the NDA are a little short of the halfway mark and all set to get its nominee elected as next President of India.

Now, the BJP is eyeing support of those political parties who skipped the joint opposition meet called by the West Bengal Chief Minister. The BJP is already hoping to get Patnaik’s BJD and Jagan Mohan Reddy’s YSRCP support.

Sources in the BJP said that first priority is to get the consensus over the next President and avoid election or get the support of the maximum number of parties. “Our party president J.P. Nadda and Defence Minister Rajnath Singh have already started consultation with political parties which include opposition and our alliance partners. We are also asking for a possible name for the presidential candidate,” sources said.

While trying to build a consensus for a Presidential candidate, the BJP has already started reaching out to all the political parties including Congress and the TMC. Nadda and Singh had called leaders of several opposition parties and NDA alliance partners. In coming days, both the leaders will also speak to heavyweights of other political parties.

A senior party leader said that our sole objective is to get the new President elected with the support of a maximum number of political parties.