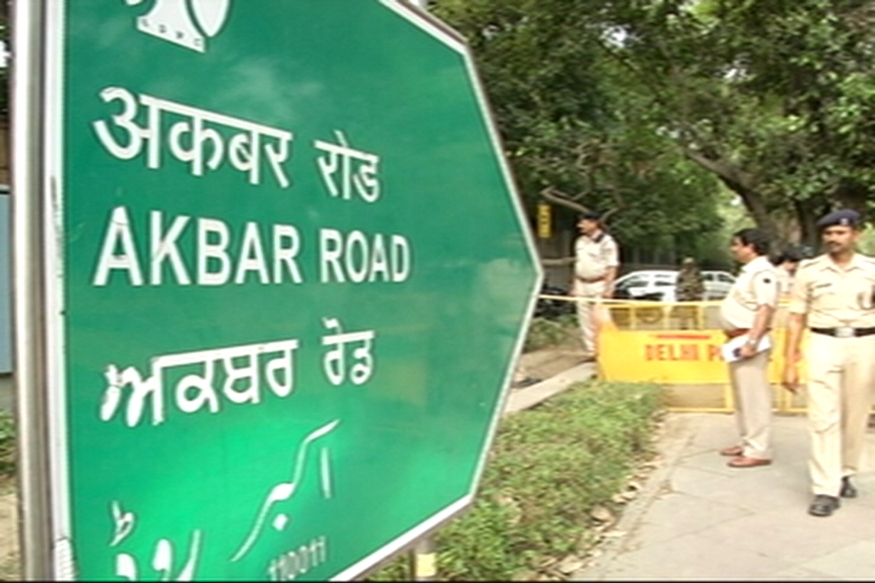 NEW DELHI – The BJP on Tuesday asked the New Delhi Municipal Council (NDMC) to rename six roads in the national capital which, it claims, symbolise ‘slavery’.

Earlier, he had urged Kejriwal to rename 40 villages, including Humayunpur, Yusuf Sarai, Begumpur and Hauz Khas, among others, after freedom fighters, martyrs, Delhi riot victims, famous artistes and sportspersons of the country.

Last month, Gupta had put up a board renaming Mohammadpur village in south Delhi as Madhavpuram.

Gupta had claimed that due to appeasement politics, Kejriwal is not changing names of these villages to protect the vote bank of a particular community.

“Now the whole country knows how the Kejriwal government is spoiling the atmosphere of Delhi due to his appeasement policies. Whenever something good happens, AAP’s ministers and MLAs come up with baseless statements to provoke people. The BJP is committed to change the names of 40 villages and it will surely do so,” Gupta said.