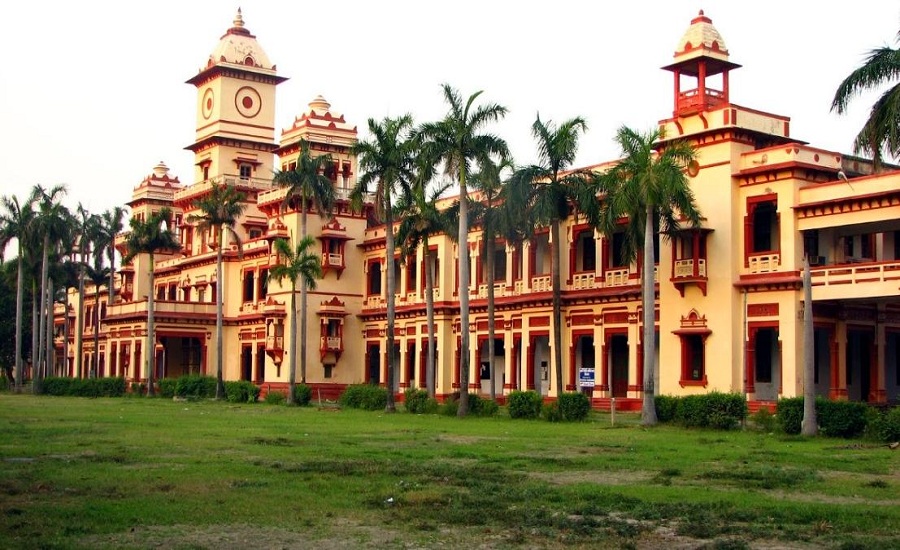 VARANASI — A professor of the Institute of Medical Sciences (IMS) at the Banaras Hindu University (BHU) has been booked for allegedly calling Lord Parshuram a ‘murderer’ and comparing him to Mahatma Gandhi’s assassin Nathuram Godse.

Om Shankar, professor of the cardiology, had criticised Samajwadi Party (SP) president Akhilesh Yadav for offering prayers at a temple of Lord Parshuram in Lucknow in a bid to woo the Brahmin community ahead of the upcoming Assembly elections in the state.

According to the FIR lodged at the Lanka police station in Varanasi, the professor, in a series of Facebook posts, allegedly referred to Lord Parshuram as ‘pauranik hatyara’ (mythical murderer) and compared him to an ‘adhunik hatyara’ (modern murderer) Godse, saying there was no difference between the two.

“Those who advocate for Parshuram also advocate for Godse,” the professor allegedly wrote, sarcastically asking the SP to also unveil an idol of Godse so that “new socialism” could be born.

This would help the SP get all Brahmin votes, Shankar allegedly stated in his post.

He has been booked under Indian Penal Code Section 295A (deliberate and malicious acts, intended to outrage religious feelings) and 153A (promoting enmity between groups) and Section 67 of the Information Technology Act on the complaint of a Varanasi-based lawyer Saurabh Tiwari.

BJP MP Rita Bahuguna Joshi and her son Mayank Joshi, along with UP Deputy Chief Minister Dinesh Sharma and UP minister Brijesh Pathak, unveiled the statue of Lord Parshuram in the Hasoveer temple.

The event comes days after Samajwadi Party president Akhilesh Yadav unveiled a statue of the Brahmin Lord in the state capital.

The six-feet statue has been brought from Rajasthan.

The move is being seen as another attempt by the BJP to placate the Brahmin community that is believed to be disgruntled with the state government.

nextAs Israel Plots Endgame in Occupied Golan, Bennett Must Remember Lessons of the Past