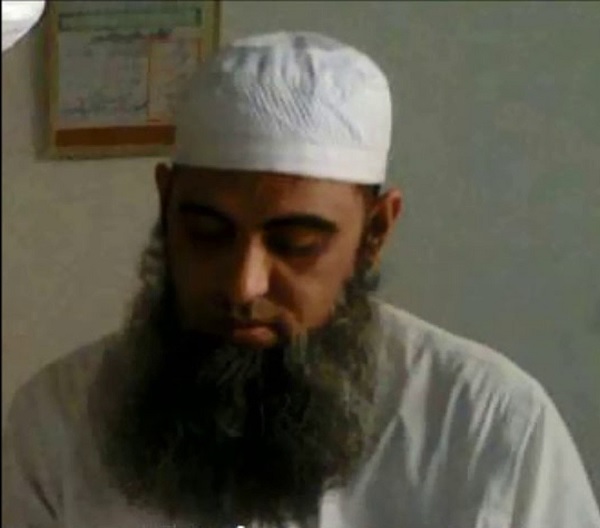 Bhopal : A district court in India’s Bhopal city has sent 69 people, including 54 foreigners associated with Islamic missionary group Tablighi Jamaat to jail for “spreading coronavirus” in the city.

A bench of Justice Suresh Sharma ordered 14-day judicial custody for the 51 members of Tablighi Jamaat on Friday, while 18 members were sent to jail a day earlier on May 14 until May 27. The court also revoked their bail pleas.

The 54 foreigners who have been sent to judicial custody belong to Kazakhstan, Uzbekistan, Indonesia, Myanmar, South Africa, Tanzania, Canada, London and Pennsylvania, said the police reports.

According to the district police, they returned to Bhopal, capital of the central state of Madhya Pradesh after participating in a religious event organised in New Delhi, and allegedly hid their travel history which led to a massive jump in Covid-19 cases in the state capital.

previousVocal youths from a particular community are being targeted, says the lawyer of anti-CAA-NCR activists

nextAfter Mob Attacks and Trade Boycott, Muslims Being Forced to Convert to Hinduism in Delhi and Haryana Villages