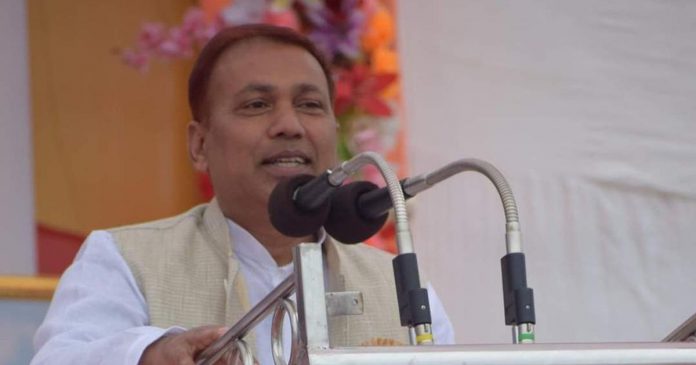 Lucknow —  The series of resignations from the BJP in Uttar Pradesh continued for a third day on Thursday after Mukesh Varma, the legislator from Shikohabad in Firozabad, also quit.

In his letter addressed to the state BJP president, Varma alleged that the Yogi Adityanath government, in the past five years, has failed to address the problems of weaker sections, youths, farmers, Dalits and OBCs.

“The BJP government in the past five years did not pay any attention to Dalits, backward castes and minorities and disrespected people’s representatives,” Varma wrote in the resignation letter.

He said that small traders and businessmen had suffered in the regime.

The legislator also stated that he would now work under the leadership of former Cabinet Minister Swami Prasad Maurya.

“The state government has oppressed Dalits, backward castes. Farmers, unemployed youth and small and medium industries. Because of these policies I am quitting the party. Swami Prasad Maurya is the voice of the oppressed and our leader. I am with him,” NDTV quoted himm saying.

Barring Bhadana who has joined the RLD, all the other legislators are likely to join the Samajwadi Party on Friday.