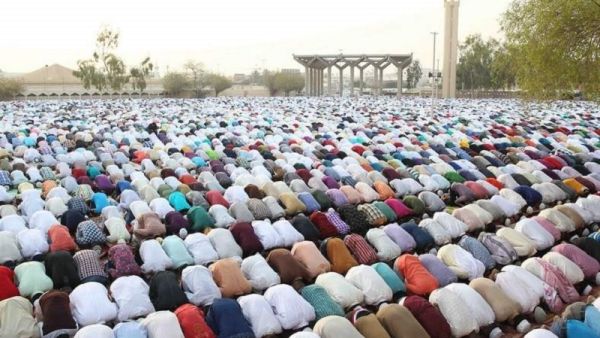 Noida : An order issued by the police in Noida asking mostly multi-national companies to bar their employees from offering prayers in open public spaces in Sector 58, sparked controversy on Tuesday.

The notice issued specifically warned that the firms would be held responsible for any breach of this directive.

Although Senior Superintendent of Police Ajay Pal clarified that the notice was not for any “particular religion”, it was widely believed that the notice pointed to the namaz offered by Muslims in open public spaces.

An official confirmed that at least a dozen companies in Sector 58 of Noida have been served the notice by the concerned police station.

previousPurposeful Philanthropy for a Purpose-Driven Education