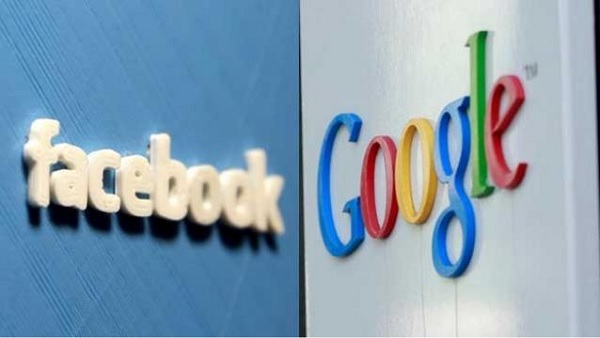 Canberra : The Australian Competition and Consumer Commission (ACCC) on Monday proposed measures to counter the dominant market positions of Google and Facebook and strengthen monitoring on their access to information, advertising and consumers personal data.

The regulatory body, which recommended 11 preliminary measures in the report, was directed to conduct a public inquiry into the impact of digital search engines, social media platforms and other digital content in 2017 by then treasurer and current Prime Minister Scott Morrison.

“Acting as an intermediary between consumers and news outlets, platforms are inherently influential in shaping consumers’ choices of digital journalism,” said the report cited by Efe news.

This influential position and filtration of news items could place the consumer in a so-called filter bubble, increasing the risk of consumers being exposed to unreliable news, according to the report.

“The algorithms operated by each of Google and Facebook, as well as other policies, determine which content is surfaced and displayed to consumers in news feed and search results,” it said.

“The ACCC considers that the strong market position of digital platforms like Google and Facebook justifies a greater level of regulatory oversight,” Chair Rod Sims said.

The commission called for the creation of a regulatory authority with powers to monitor these digital platforms and recommended establishing an automatic mechanism to take down content that violates copyright.

The ACCC said consumers should be informed about the manner in which these platforms collect and use their data to create personalized advertising.

This would include a reform of privacy laws to require the user’s express consent to data collection and “enable consumers to require erasure of their personal information where they have withdrawn their consent”.

ACCC said that it found that “competition may have been distorted in multiple sectors where consumer data is used”.

In 2017, Google registered 90 per cent of search traffic originating from Australian desktops and 98 per cent from mobile phones.

previousWent on motorcycle to show how peaceful Hyderabad is: Owaisi

nextBikinis should be worn in private spaces only, not in temples, churches: Goa Minister