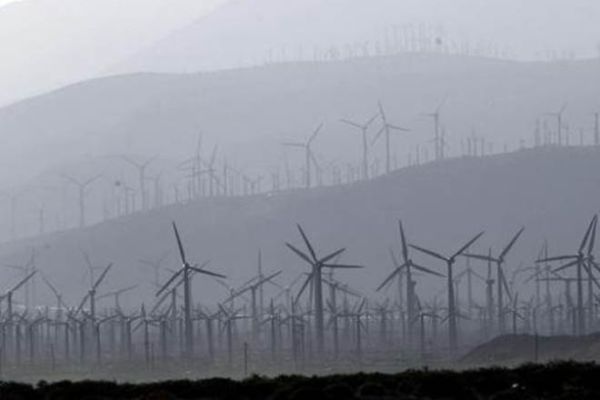 News about the cancellation of renewable energy auctions demands urgent attention. Renewable energy generation and toll roads have primarily driven India’s infrastructure push in the recent past, especially to attract private investors. It is essential to tackle the current issues on an urgent basis to ensure that these two sectors continue to be a template for others to emulate.

The growth seen in India of renewable energy generation over the last five years has been driven to a large extent by a well-designed and transparent reverse-auction mechanism in utility-scale solar. One can gauge the importance of the auction process from the fact that utility-scale solar has contributed more than 90 per cent of total solar energy capacity addition over the last eight years (according to Mercom India). An effective auction mechanism has improved investor confidence and kick-started infrastructure creation.

While a competitive auction process and an adequate number of bidders are essential for price discovery in solar auctions, it is also vital that the auction results stay relevant. Indian solar auctions have seen participation from a multitude of developers.

The fundamental issue with cancelling auctions, to re-auction projects, is it reduces faith in the auction mechanism itself. The market should be capable of pricing an asset knowing well that the contract is enforceable and will be enforced. Financiers fear changing regulations, and re-auctioning projects contributes significantly towards reducing the bankability of projects.

A higher risk-perception leads to a higher cost of capital, which in turn renders relatively lower return projects unfeasible. Therefore, tinkering with the auction mechanism such that the tool itself loses some credibility has a domino effect further down the chain. A market participant unsure of auction results might have a higher risk-perception of long-dated power purchase agreements in the renewable energy projects. This spill-over effect will make it more challenging to plug the infrastructure financing gap in India.

Additionally, financiers and investors view regulatory regimes through the lens of a country. Just like a well-functioning toll road auction helps drum up interest across infrastructure, a poor experience in a segment in the infrastructure sector may dissuade investors from investing in the entire infrastructure ecosystem.

While both a large number of renewable energy developers and the consistently lower tariffs in auctions provide ample proof of the competitive nature of the renewable energy generation sector, the government can take additional measures to ensure that auctions meet their expectations going forward. For instance, if the government thinks a bid level is the highest “optimum” bid, then it can set a cap on what the highest bid in the auction must be. While such tariff caps must be used sparingly, this mechanism can potentially avoid re-auctioning projects as tariff expectations are communicated.

The fact that, as market conditions change, renewable energy developers shift the auction bids, shows rationality and prudence on the part of the developers. For instance, it is possible that changing regulatory requirements such as safeguard duties on solar panels and modules may have had an impact through higher tariffs quoted at the auctions.

With monetary policy tightening globally one can expect more volatility regarding interest rates moving forward. It would be reasonable to assume that a more volatile and higher interest rate regime will lead to increased volatility around auction tariffs. A rational and long-term sustainable market must be one where developers do price in the required risk-premium.

In summary, we must ensure that robust auction mechanism continues to function in renewable energy generation. While it is essential to ensure a competitive market, one must also allow for volatility in auction tariffs enabling developers to earn sustainable profits. Technological advancement may still lead to lower solar auction tariffs, but a straight-line decline maybe a bit too much to expect.

(Taponeel Mukherjee heads Development Tracks, an infrastructure advisory firm. Views expressed are personal. He can be contacted at taponeel.mukherjee@development-tracks.com or @Taponeel on Twitter)