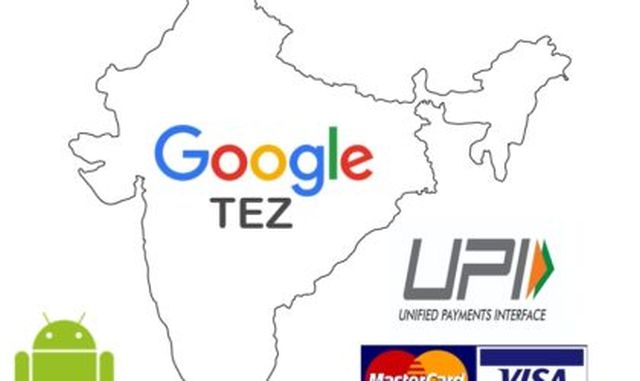 “FM Shri @arunjaitley to launch the Google Digital Payment app ‘TEZ’ on Monday, 18th September, 2017 in the national capital,” the Finance Ministry confirmed in a tweet on Saturday.

The report of Google entering India’s fast growing digital payment ecosystem appeared in the media on Thursday, following which Google India sent out an invite for an event in New Delhi on September 18.

“As we continue to make strides in ensuring that our products continue to serve the needs of everyone, we invite you to a press conference to share details on the launch of a new product developed grounds up for India,” the invite read.

“Tez” (meaning fast in Hindi) may work like Android Pay.

UPI is a payment system launched by the National Payments Corporation of India (NPCI) and regulated by the Reserve Bank of India which facilitates the instant fund transfer between two bank accounts on the mobile platform.

WhatsApp has been in the news for working towards a UPI-based interface on its platform.

According to media reports, the leading messaging platform is already in talks with the NPCI and a few banks to facilitate financial transactions via UPI.

According to the blog website “WABetaInfo”, WhatsApp is giving shape to its plans towards bank-to-bank transfer using the UPI system.

The infrastructure of digital payments in India is expected to increase three-fold by the end of 2017 with almost five million electronic point of sale (PoS) machines, the Ministry of Electronics and IT (MeitY) has said.

“We expect that by December, the number will actually go up to five million PoS, which means that the infrastructure for digital payments is going to grow three times in the short span of one year,” MeitY Secretary Aruna Sundararajan said.