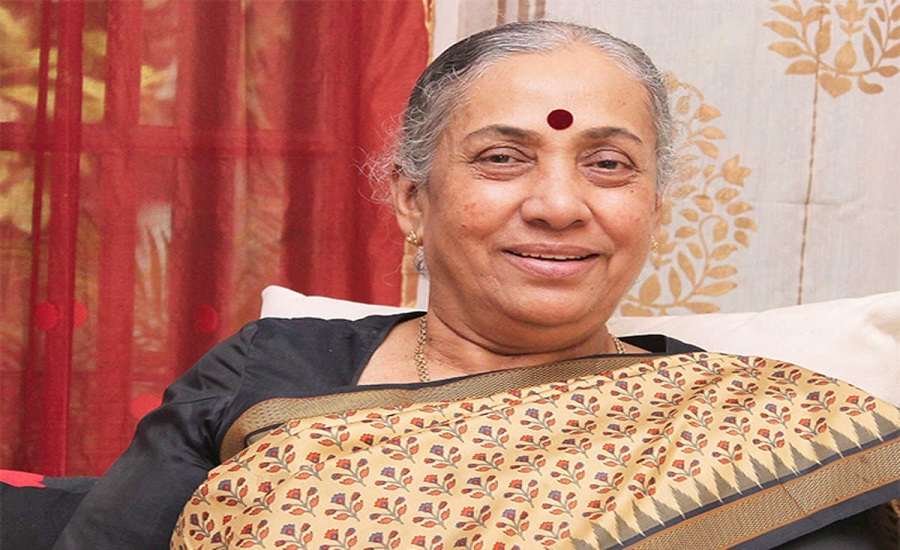 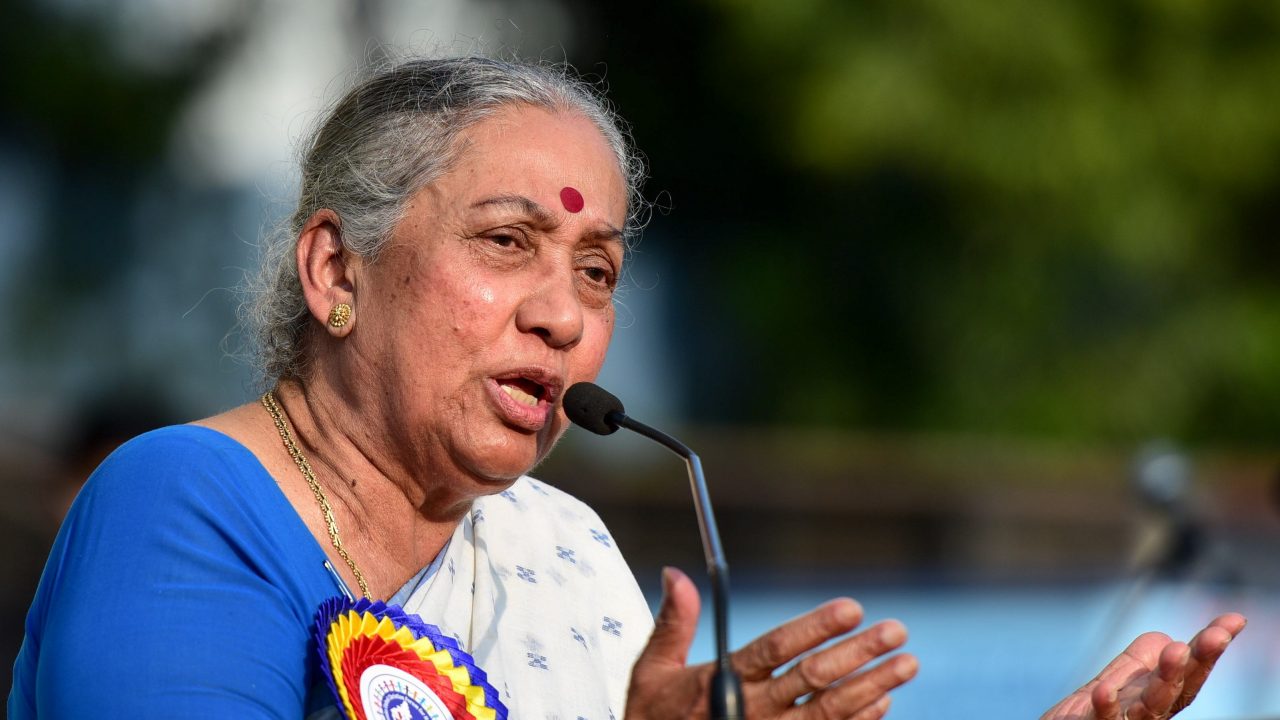 In an open letter, the veteran politician said she was appalled and shocked by the recent genocidal calls made by the Hindutva leaders against Muslims and the lack of government response against it.

NEW DELHI — As the outrage over Haridwar hate assembly refuses to die down, Margaret Alva, a senior Congress leader who has served as governor of Punjab and Uttrakhand, on Monday wrote an open letter to Prime Minister Narendra Modi expressing her concern over growing Hindutva violence against minorities including Muslims and Christians.

In the letter, the veteran politician questioned the silence of the Prime Minister on mounting atrocities on the country’s minorities.

In this context, Alva termed the recent anti-conversion law in her home state Karnataka as “draconian” brought in by the BJP government in as “a gift in “recognition” of our (Christian community’s) services”.

“It makes all minorities, our institutions, practices, services and charities suspect. Personal liberties of privacy, of religion, of marriage, and decision making, are taken away, and the state becomes the arbiter of our personal lives, making us subject to probes, charges, and jail by the state and its officials, who will interpret the provisions of the law and imprison us without trial,” she feared.

The former governor lamented that the PM’s statements that India is a free democratic secular state “unfortunately” does not reflect the situation on the ground which “presents a stark contrast to the image you project of India to the global community, especially in the context of minority rights and secularism.”

She said she was appalled and shocked by the recent genocidal calls made by the Hindutva leaders against Muslims and the lack of government response against it.

“Mr. Prime Minister, across India, highly organised and militant right wing extremist groups are terrorising, attacking and killing innocent citizens in the name of religion. I am appalled at the recent widely reported statements made by some religious leaders calling for genocide of non-Hindus, in order to create a Hindu Rashtra.

“What is even more shocking, is that there is no response or action either by your Central Government, or the state government controlled by the BJP, of which you are the undisputed leader, or the local administration, to crack down firmly on this virulent, toxic, hate speech designed to create insecurity and fear amongst millions of minorities, who live here in the Country,” Alva writes in the letter.

She underlined the contribution of Muslims, Sikhs, Christians and other religious sects to the freedom struggle and the national progress as she asks “Are we now to be treated as second class citizens?”

In this context she cited an example of her parents-in-law the late Joachim and Violet Alva, “who went to jail as freedom fighters and became the first couple in India’s Parliament, she also becoming Parliament’s first woman Presiding officer,” recounts Alva, adding the sister-in-law of her mother-in-law, Violet Alva was a member of Rajya Sabha in 1960s.

Alva retorted the allegation of forced conversion against the Christians with the figures and historical perspective as she asked why the population of Christians remained under 3% if they were involved in mass conversions despite “200 years of rule by Christian colonial powers” and work by missionaries.

She also raised the issue of blocking of funding licences to the Mother Teresa linked Christian charity organisation. The organisation was, however, granted permission to get funds from abroad following criticism from Opposition and rights groups.

previousRahul Takes Stock of Poll Preparations in Goa; No Talks on Alliance Yet

nextMaharaja Ranjit Singh and lessons for Modi and Co