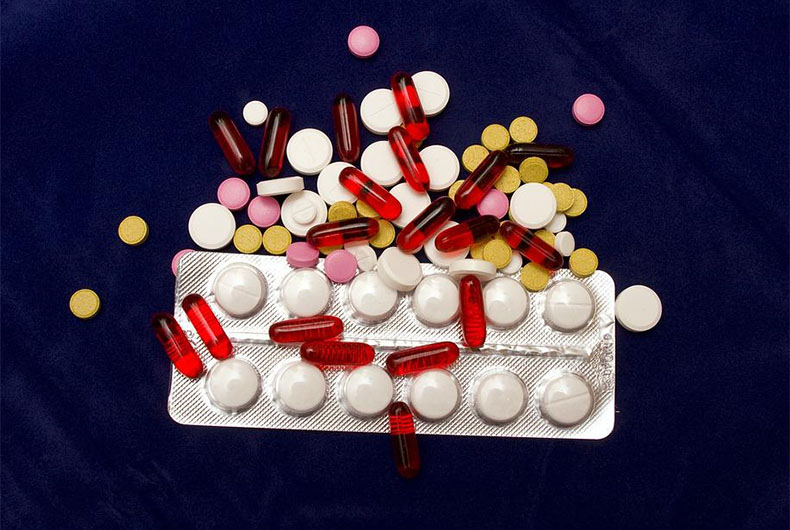 The more antibiotics are prescribed to patients 60 and older, the more likely they were to develop inflammatory bowel disease

New York: The more antibiotics are prescribed to patients 60 and older, the more likely they were to develop inflammatory bowel disease, suggests a team of researchers.

According to the review of 2.3 million patient records in a study selected for presentation at Digestive Disease Week (DDW) 2022, antibiotic use could explain some of the growth in Crohn’s disease and ulcerative colitis in older people.

“In older adults, we think that environmental factors are more important than genetics,” said researchers Adam S. Faye from NYU Grossman School of Medicine in the US.

“When you look at younger patients with new diagnoses of Crohn’s disease and ulcerative colitis, there’s generally a strong family history. But that is not the case in older adults, so it’s really something in the environment that is triggering it,” Faye added.

Using Denmark’s national database, which includes nearly all medical records for residents, researchers reviewed prescribing records for people aged 60 and older who were newly diagnosed with inflammatory bowel disease from 2000 to 2018.

The study found any antibiotic use was associated with higher rates of inflammatory bowel disease, and the risk went up substantially with each course.

After one prescription, patients were 27 per cent more likely than those with no antibiotic use to be diagnosed with inflammatory bowel disease. With two courses, the risk rose by 55 per cent and with three courses, it rose by 67 per cent.

With four courses, risk rose by 96 per cent; and with five or more, seniors were more than 2.3 times, or 236 per cent, more likely to receive a new inflammatory bowel disease diagnosis than those with no antibiotics in the previous five years.

nextIt is A Fountain Not A ‘Shivling,’ Says Muslim Lawyer Representing Gyanvapi Mosque 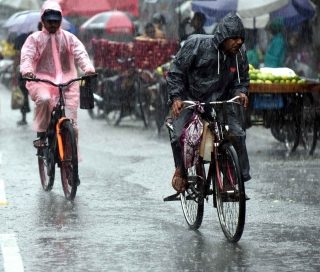 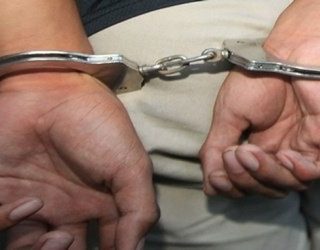 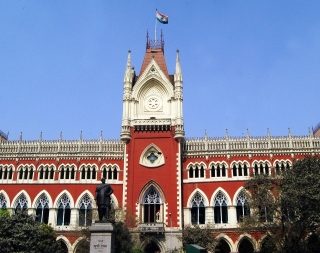