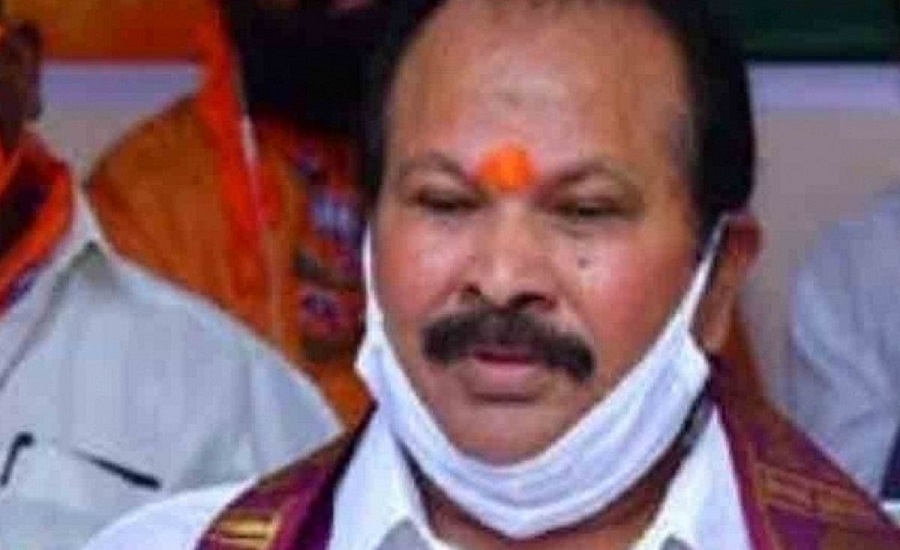 VIJAYAWADA — A city court has directed former Andhra Pradesh BJP chief Kanna Lakshminarayana, his wife and son to pay Rs 1 crore compensation to his daughter-in-law in a domestic violence case.

The former Minister, his wife Kanna Vijayalakshmi and their son Kanna Nagaraju have also been ordered to provide accommodation to Keerti and her daughter in their house and in case of failure to do so pay Rs 50,000 per month.

The magistrate also asked the respondents to pay Rs 50,000 Keerti for her daughter’s treatment.

Directing the respondents to pay the amounts in three months, the court, in the order passed on Wednesday, made it clear that if they failed to do so in the specified period they will have to pay 12 per cent interest.

Keerti later filed a domestic violence case against her in-laws and husband.

The petitioner alleged that her mother-in-law used to taunt her and was not allowing her parents to see her. She also alleged that Nagaraju had developed extramarital relations with another woman and was harassing her. When questioned about this, he beat her up on March 29, 2015. Since then, he has kept her away.

Keerti had pleaded for protection to her and her daughter from the respondents besides seeking action against them under Domestic Violence Act, accommodation and treatment expenses.

Kanna Lakshminarayana served as a Minister in the Congress governments in undivided Andhra Pradesh from 1991 to 1994 and from 2004 to 2014. After the division of the state, he joined the BJP and was made party’s Andhra Pradesh unit president in 2018.

Kanna Nagaraju also served as Mayor of Guntur in the past.

previous‘My Body is Wearing Down’: Sania Mirza to Retire After 2022 Season

nextUN to ask $8bn from donors for Afghan crisis 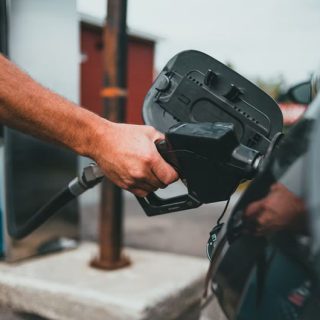 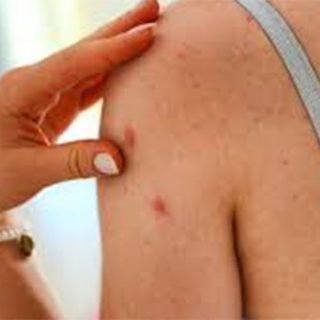